Woman In Coma Went To Heaven & Met Jesus, She Comes Back With A Message From God 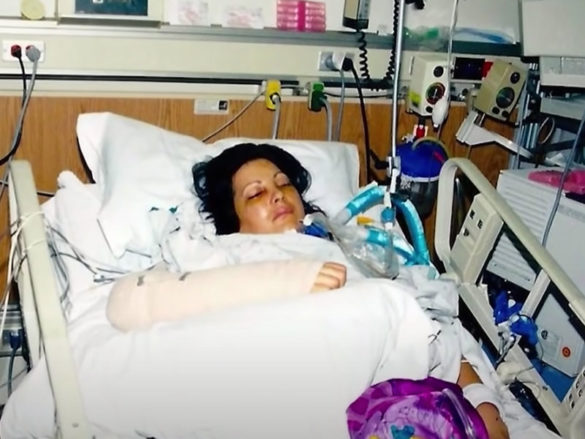 A woman who met a horrific car accident ended in critical condition. But while she was on life support, she went to heaven and met Jesus, saying it felt like a thousand years.

In March 2000, Valerie Paters met an accident that crushed her car under the weight of a semi-truck. When the responders arrived, they found Valerie unconscious and didn’t expect her to survive.

Meanwhile, her sister, Cheryl, turned to God and prayed. Despite the saddening news, she believed God and declared life upon her sister’s unlikely situation. She claimed Psalm 118:17 in the Scripture for her sister, where it said, “I will not die but live, and will proclaim what the LORD has done.” And it gave her hope and restored her faith. Hence, God’s Word moved her to the core despite what seemed like a hopeless situation when she saw her sister. Soon, prayers poured for Valerie from her family, friends, and church community. 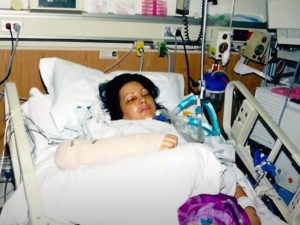 When Cheryl arrived at the hospital, doctors told her that Valerie wouldn’t probably make it because she had no brain activity. They kept her on life support. But the sister responded in faith and continued praying for a miracle with the whole church.

Days have passed by, but there were no signs of Valerie’s improvement. But unknown to the people living on earth, Valerie was already experiencing a different reality—she went to heaven. 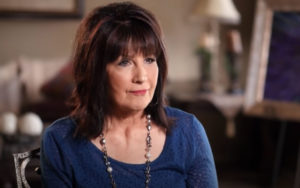 Valerie described heaven as having a blinding light when she entered it. And then she saw Jesus smiling at her.

“I felt all this emotion that He had for me,” she recalled. “I felt like I was finally home.. like I stepped into, finally, I belong.”

Valerie had been a Christian most of her life. But she never really believed that God loved her because of her flaws and issues. So, when she met Jesus and felt that He was so in love with her, it changed her.

“He just wants me,” she said. “It wasn’t anything that I did for Him. It wasn’t my performance. Nothing. It was just me, I wasn’t just loved by Him. But He was in love with me.”

Watch what happened when Jesus told her to come back to earth!

She spent time in Heaven & came back to tell you this