Woman Confused With Her Identity Finds Security And Purpose In Jesus 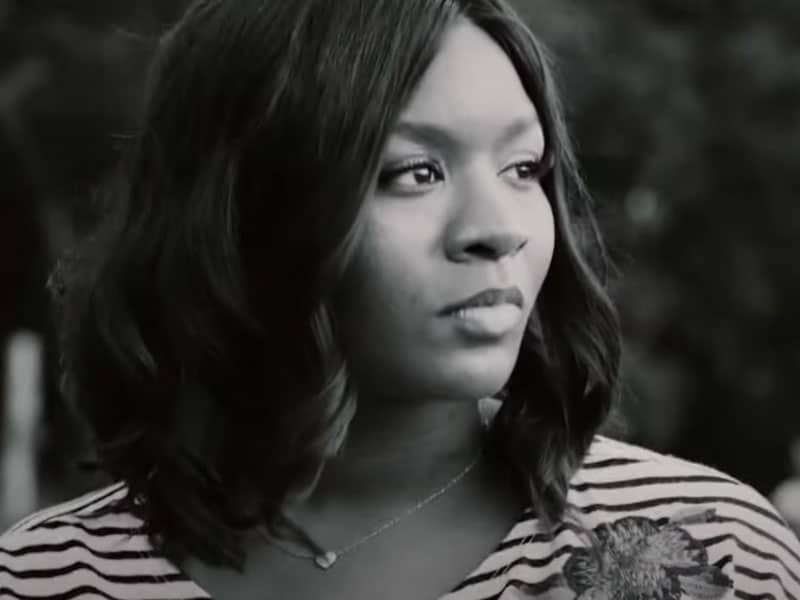 A woman confused with her identity and addicted to drugs and alcohol finds purpose and security after encountering Jesus.

Confused With Her Identity

Fatima Mcrae grew up in an unsafe environment. Her parents died when she was still very young. The 4-year-old Fatima also suffered from sexual abuse when a family member molested her for three years. As a result, she became a fearful and insecure girl who didn’t know her worth and identity. 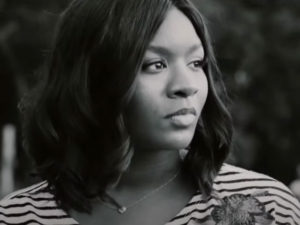 The molestation ended, but it haunted Fatima as she grew up. At 10-years-old, the young girl began having lucid dreams of women, which eventually led her to become attracted to women.

Soon after, as a teenager, Fatima started having relationships with people of the same sex. On top of such a lifestyle, she also began using drugs and getting drunk with alcohol till late at night.

Fatima graduated then hoped to have a fresh start by this time. So, she joined the marine corps. However, the wounded little girl in her was still there and still struggled with her worth and identity. Hence, she became a functioning alcoholic who loved to party all night.

After receiving an honorable discharge from the marine corps, Fatima found her life empty. That’s when a cousin, who challenged her that there was more to life, invited her to church.

Fatima went to church, still reeking of vodka. It was there that God encountered her.

“I can’t even remember the message that they preached. But I remember the feeling that I had,” Fatima recalled. “And I felt the presence of God.”

To Fatima, experiencing God’s presence “felt like home.” Then the following service, when she returned to attend church again, she had a new birth experience. Fatima finally gave her life to Jesus, and she was never the same again.

Today, Fatima is no longer confused with her identity but finds security and purpose only in her Lord and Savior, Jesus Christ.

"I didn't even love myself" - Leaving the Homosexual Lifestyle