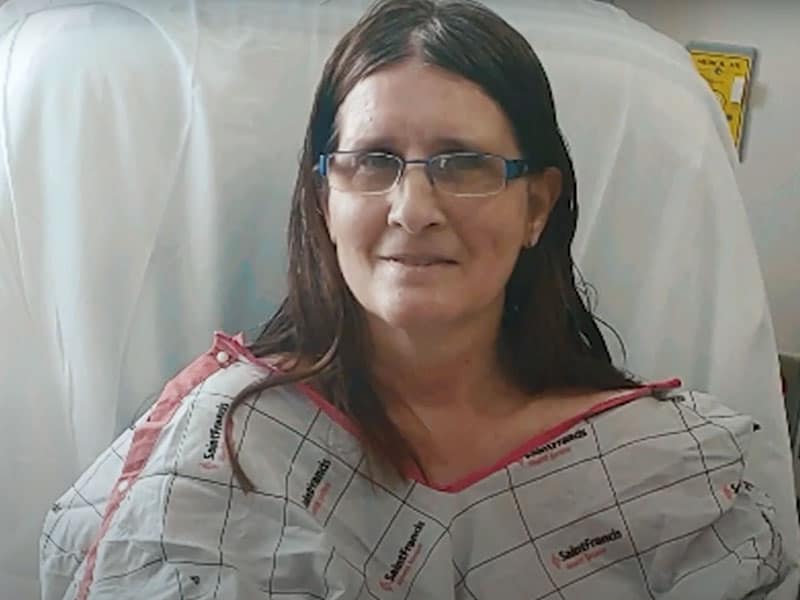 A woman, whose life was threatened due to COVID-19, miraculously recovered after her daughter took her condition to social media to ask people to rally with her in prayer.

Jessica O’Mealey couldn’t believe that her mom, Kay, who lives in a tiny country town in Oklahoma would get infected by the very virus that shook the world today.

On March 31, Kay was admitted to the hospital with a fever and an incessant cough. Unfortunately, she was diagnosed with double pneumonia brought by COVID-19 that threatened her life. It hit her so hard that she had to be put on oxygen. 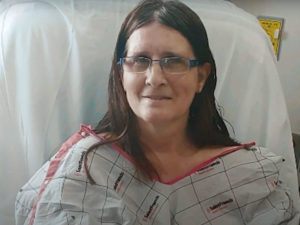 Meanwhile, Jessica took to social media her mom’s condition to ask people to rally with them in prayer. Immediately, tons of people responded and prayed with her.

Since the family isn’t allowed to enter the hospital premises, Karen and other nurses kept them updated through phone calls.

One day, Kay’s condition got critical and she had to be put on a ventilator. Preparing for the worst scenario, she texted her daughter of which could be her last words. Because she didn’t know if she’ll ever wake up again.

But despite feeling hopeless, Jessica held on to God’s Word specifically in Exodus 14:14 where God said, “The Lord will fight for you; you need only to be still.” Three of her friends sent her this same Bible verse.

While in the hospital, Kay says a lot of nurses told her that they were praying for her. And in one powerful moment, nurse Karen offered to pray for her in her hospital bed and sang to her Amazing Grace.

“It brought me so much peace. I can still close my eyes and hear her singing that song,” Kay recalled.

Doctors tried to take off Kay’s ventilator a few times but she failed to breathe on her own each time. But even though she was filled with uncertainty, she had always felt God touching her arm.

“I think it was audible that God was saying ‘I’m here with you.’ And I would just thank Him for being there with me,” she said.

Finally, after 13 days on a ventilator, she could breathe on her own.

“I know it was the prayers that were being lifted up,” Kay testified.

Today, Kay is totally free from COVID-19 and is testifying God’s goodness for the healing that He gave. God is so good!

"I Know it was the Prayers" - Woman Healed of COVID-19