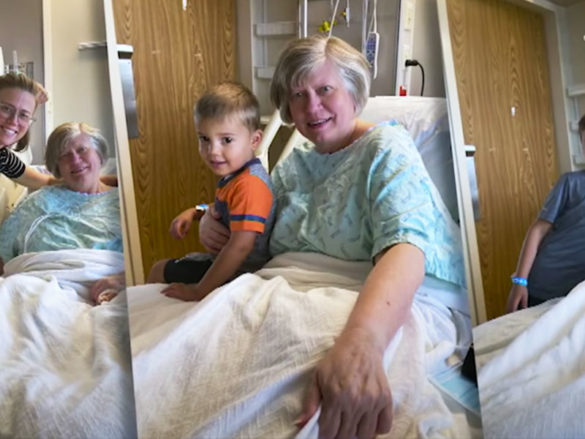 A woman with a deadly tumor saw Jesus in a vision while being operated on. And today, she’s telling the message Jesus told her to share with the world.

One day, Christa Grant’s family noticed her memory and energy oddly declining. They thought it was just normal for a 62-year-old. But three years later, even normal daily activities became difficult for her. On top of that, it affected her vision that she couldn’t get up, eat, or drink. Hence, her family decided to have her checked at the hospital immediately. 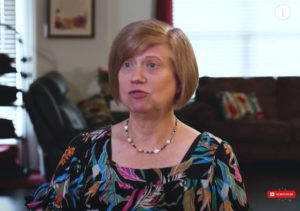 Then at the hospital, doctors discovered Christa had a brain tumor about to burst anytime. And she needed emergency surgery as soon as possible. It was a life-threatening procedure that doctors warned could impair her for a lifetime. So, after Christa discovered the ten-hour surgery’s significant risks, she prayed to God.

“Your will, God. Whatever Your will is, let it be done,” she told God.

Miracle & Seeing Jesus In A Vision

Christa’s husband also turned to God amidst the ordeal. Friends and family also prayed for her successful surgery and healing. Soon, a miracle happened. 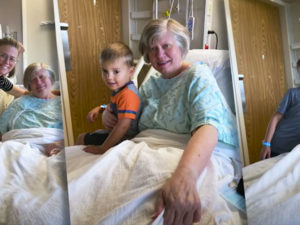 Doctors finished Christa’s surgery in only two and a half hours. They successfully removed it easier than anticipated, but coming out without brain damage wasn’t a guarantee. So, everyone waited for her to wake up and see the results.

But again, miraculously, Christa woke up a few hours following her surgery—talking. Everyone in her hospital room saw the healing power of God as she quickly recovered from the life-threatening surgery. The impairment that the doctors warned about never manifested, and she was no longer in pain. No sign of brain damage showed up in her test results.

After the miraculous event, Christa testified to the vision she saw of Jesus while being operated on.

Hear is the full story in the video below.