Woman Delivered From Suicide, Depression, & Self-Harm After Todd White Prayed For Her 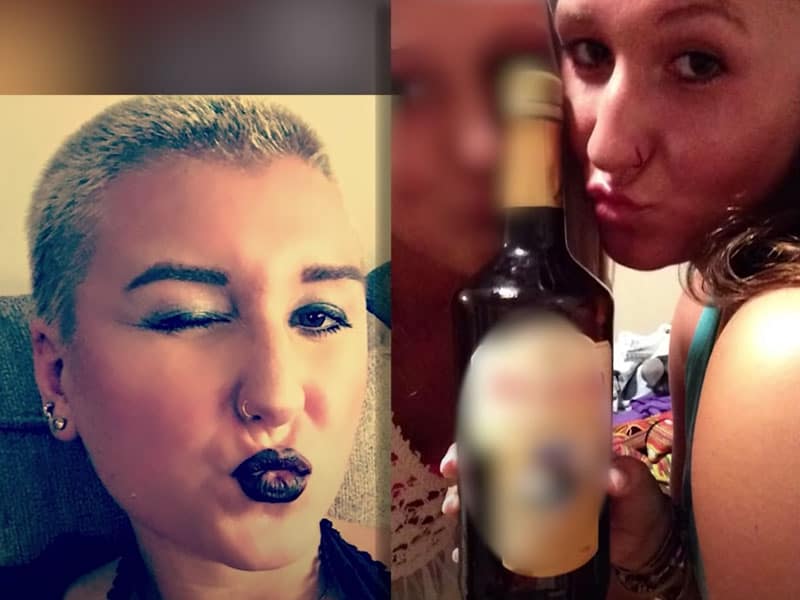 For years, a woman who has mental illness—suicide, depression, self-harm, and was in and out from 20 different psych wards was set free after Christian evangelist Todd White prayed for her.

Alexis Hoffman grew up in a Christian family. But despite the Christian upbringing, a painful experience during her freshmen year in high school led her on a downward path. In 2019, she had a mental illness after coming out from a physically, sexually, and mentally abusive relationship. The abusive relationship calloused her heart, and she felt angry and hopeless. For her, she was too far gone from God because she messed up too much.

As a result, Alexis walked away from her faith and spent her high school years with alcohol, drugs, sex, and cutting herself. Then in her senior year, nightmares tormented her, and came voices telling her she’s “useless, ugly, worthless, and dirty.” The worst thing was that the voices were telling her just to die.

The teen then would sneak out to the kitchen and took one knife at a time to bring into her room. When her mother found out about her daughter’s suicidal tendencies, she immediately took her to the ER in a psychiatric hospital. 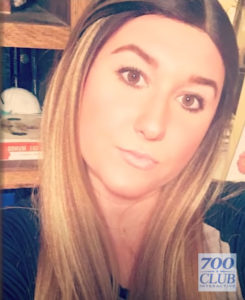 Over the next four years, Alexis was in and out of 20 different psychiatric hospitals. Doctors diagnosed her with bipolar disorder, schizophrenia, and post-traumatic stress disorder. But even she was heavily medicated, she could still hear the tormenting voices. It was a “living hell.” To the point that she no longer had control of her actions and often blacked out.

Also, in one moment, she had cut herself 40 times and woke up filled with blood on her hands. But she didn’t know why she did that, but she knew deep inside it wasn’t her.

Amidst what Alexis was going through, her family trusted God for her healing.

One day, Alexis got tired of the life she was living. And she wanted to end her life once and for all. But the next day, her parents took her to a healing conference where Todd White was ministering.

In that conference, Alexis told God that if He wouldn’t show up big time; she would kill herself “tonight.” When the Christian evangelist, Todd White, prayed for her, something incredible and powerful happened that forever changed her life.

"I just felt stuff come out of my body" - Delivered of Suicide, Depression, & Self-Harm