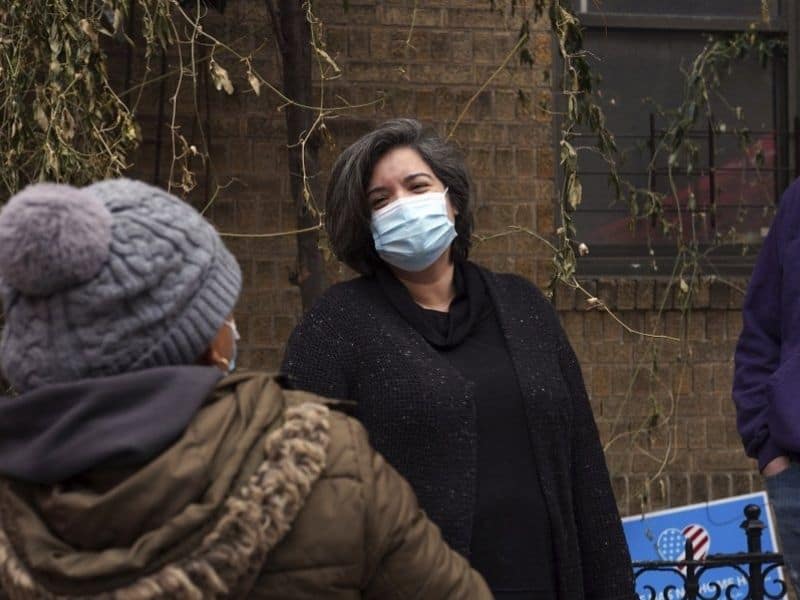 A woman based in New York lost her job during the pandemic. Nevertheless, she spent most of her days serving those in need and has led the pantry in feeding the hungry.

Sofia Moncayo was one of the employees who received the negative impact of COVID-19. The virus has kept people inside their homes, thus affecting the economy adversely. Companies and businesses were forced to lay off workers, and some were even forced to shut down.

Before the pandemic happened, Sofia was working in a construction company. But today, she struggles to pay for her and her husband’s bills. They even owe five months of rent to their martial arts studio.

But their personal problems did not keep Sofia from helping others. Her faith and compassion were her driving force to help the team in feeding the homeless.

She would lead them in prayer before distributing. “We’re super grateful for these people here. In Jesus’ name, we pray, amen.”

They then proceeded to carry out their tasks. Their strenuous work was unpaid, but they didn’t care. The happy faces of hundreds they have served were all worth it. 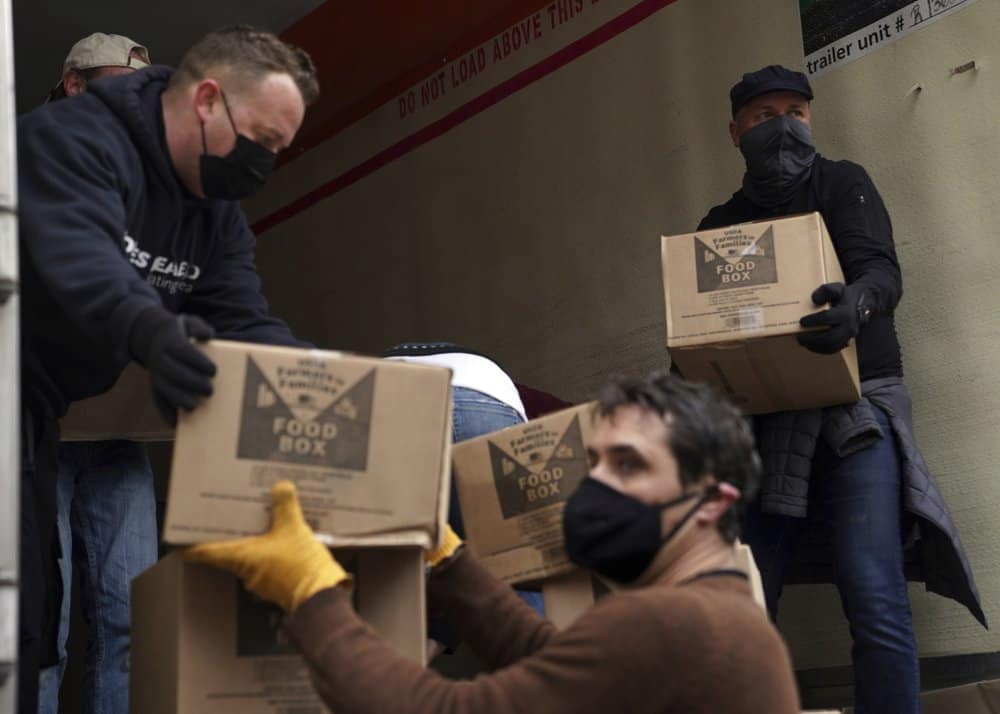 Sofia told Associated Press, “I think helping others has to do something to your brain chemically because if we had not being doing everything that we’re doing, I think this would have been a much scarier time.”

“Being able to dig in and help others, it really gives you perspective and helps you believe that you’re going to be OK too.”

Since then, Sofia has been leading fundraisers and manage dozens of volunteers for the initiative, which started last March. They have distributed 1,000 boxes of food to families twice a week.

“One of the things that we wanted to make sure is that we don’t look at people on the pantry line as people that need food, and really focus on, ‘hey, these are our neighbors,” she said.