From Following The Devil To Hearing God’s Voice 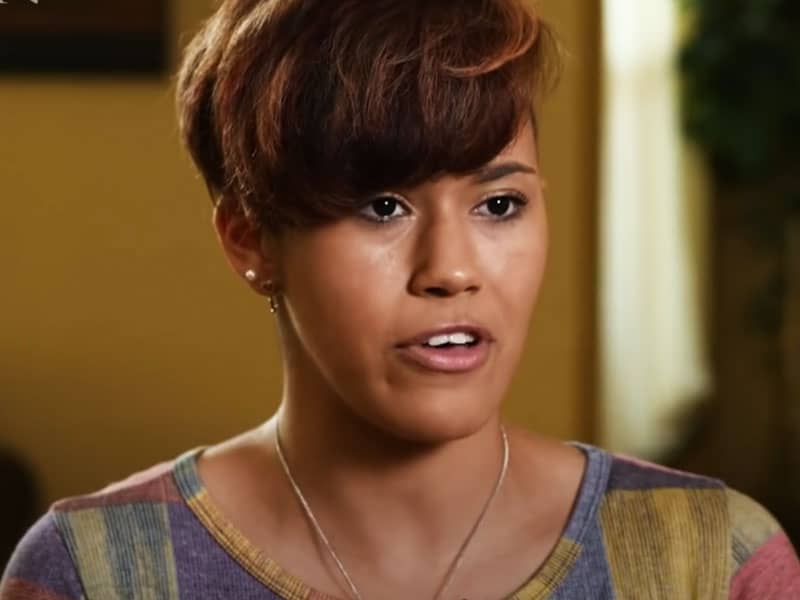 A woman who gave her life to the devil heard God’s voice and that finally set her free from the devil’s torment and oppression.

Victoria Bapiste grew up in a home where her parents were often drunk or high. Her dad even used the Bible to justify his violence towards the family. On top of that, she also suffered from verbal abuse. And because of that, little Victoria hated herself for not being good enough. 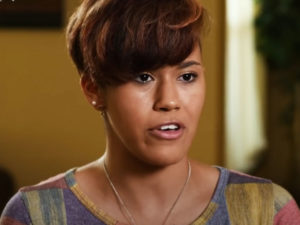 Then at 5-years-old, Victoria began to hear voices. And she spent the coming years exploring the supernatural world that eventually led her to witchcraft. She went deeper into the occult and felt like she had power. However, the ongoing chaos in her home never stopped.

Giving Her Life To The Devil

During her teenage years, Victoria also tried opioids to escape the feeling of emptiness. And she depended on those drugs throughout high school. It gave her temporary relief until the 17-year-old heard a familiar voice one night. It urged her to give her life to the devil so everything would be okay. Then the next thing she knew, she was choking her mom around the neck.

Victoria thought everything would be okay. But her life only spiraled even further. And the voices that promised her comfort began to constantly torment her, and aggressively. She felt broken and dead.

Finally, at 18-years-old, the teen received a Bible from a family friend that brought hope to her. She agreed to read it every day. But it was only a year later when the truth of God’s Word began to penetrate her heart. She kept wondering about the Word of God so much that she couldn’t sleep at night. And a conclusion came to her mind, “I gotta do something different. I don’t want to be like this. And I don’t want my kid growing up in this.”

Victoria’s dad kicked her out when she talked about Jesus. And while walking on the streets with nowhere to go, she heard a different voice telling her to go to church. She broke down in tears and destroyed her contract with the devil. And when she arrived at church, she fell on her knees and cried. Then what happened next totally turned her life around.

A Deal with the Devil Doesn’t Last