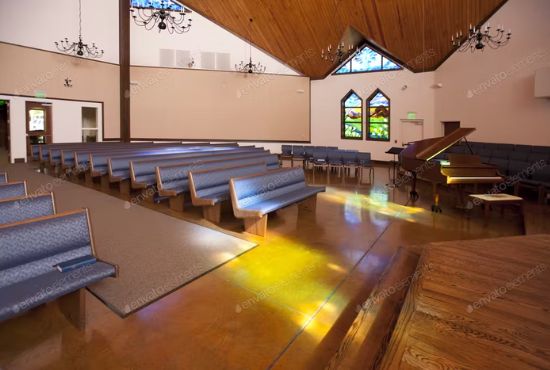 An Indiana woman who’s been “groomed” by her pastor finally attains freedom after 27 years. The pastor confessed his sins in front of the congregation, stepped down from his position, and asked for her forgiveness.

During a Sunday service, a church pastor stood up in front of the congregation to confess his sins. He confessed that he committed adultery about 20 years ago. He also announced that he will be resigning from his position.

“I committed adultery. It was nearly 20 years ago. It continued far too long,” he said. “It involved one person, and there’s been no other, nor any other situation of unbecoming conduct for the last 20 years. I will not use the Bible to defend, protect and deflect my past sin. I have no defense, I committed the adultery.” 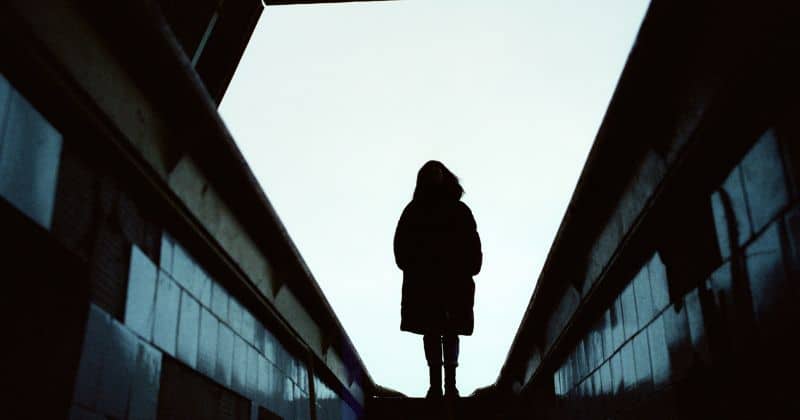 Right after he stepped down the stage, a woman and her husband stepped up to reveal the truth about what happened.

“For 27 years, I lived in a prison. It was not 20 years,” she continued. “I’ve lived in a prison of lies and shame. Lying to protect the Lowe family. For years, I thought I was a horrible person, having suicidal thoughts. Not realizing what had been truly done to me: That I was a victim.”

The adultery that the pastor committed was with a 16-year-old teen. After 27 years of hiding, she finally spoke up to free herself. The pastor admitted to what she said and asked for her forgiveness.

The woman who finally has freedom hoped that the pastor would repent from his wrongdoings.

Note: The identity of the people involved are not disclosed to protect their privacy.