BREAKING
Israel-led Team Solves Mystery Why Lightning Strikes Fewer Times Over The Ocean...
Tourism In The Holy Land Is Soaring Back Up To Pre-Pandemic Highs
Lapid Speaks Directly To Palestinians—Offers Them “Another Way” Out Of The Ongoing...
Home Articles Woman Halts To Abort Baby After Hearing God’s Voice At Abortion Room: ‘It’s Not Too Late’

Woman Halts To Abort Baby After Hearing God’s Voice At Abortion Room: ‘It’s Not Too Late’ 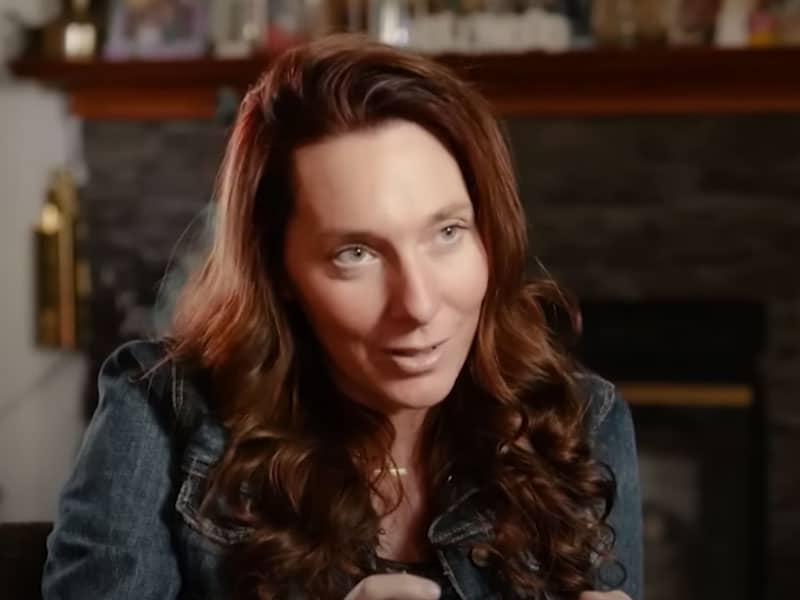 A woman who was about to abort her baby in the abortion room halts it after hearing God’s voice saying, “It’s not too late, get up.”

Couldn’t Have A Child

Susan Scotton found it hard to have a healthy baby. Her first baby was born with a defect. But after twelve days, he died. Then when she had her second son, he also died two years later. The tragic events that unfolded made Susan’s faith fade. She felt angry that she couldn’t have a healthy child. Moreover, her husband also left her later on. 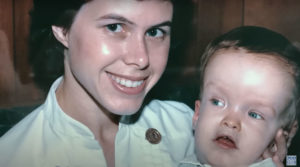 Meanwhile, 18-year-old Melissa Coles decided to have her baby aborted in an abortion clinic. Although doubting, she still went to the abortion room with a heavy heart. And when the doctor came in, the teen felt even more nervous. Then as the doctor began his procedure, Melissa heard a voice saying, “It’s not too late, get up.”

“I know it’s the Lord. One hundred percent,” she testified. 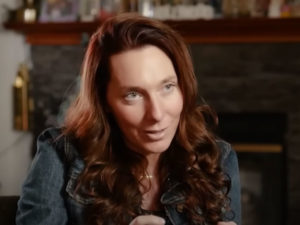 So, she halted the abortion procedure and jumped off the table. The doctor just rolled his eyes and left the abortion room. Melissa followed the Lord’s voice and saved her baby’s life. Soon, she met a social worker who introduced her to the option of adoption. So, that’s what she did and went to an adoption agency.

And while this was happening, Susan prayed to God and hoped for adoption as she remarried with Jimmy. The couple had been trying to adopt for two years already.

“I just prayed for a healthy child. For the right thing to work out,” she said.

Later on, Melissa chose Susan and Jimmy to be her baby’s foster parents because their story moved her heart. God finally answered the Christian couple’s prayer for a long time.

Many years later, Melissa and her son met again and became powerful advocates for choosing the unborn babies’ lives.

Watch how God turned all things together for good for His glory!

Woman Jumps off the Abortionist's Table - What happens next will AMAZE you!