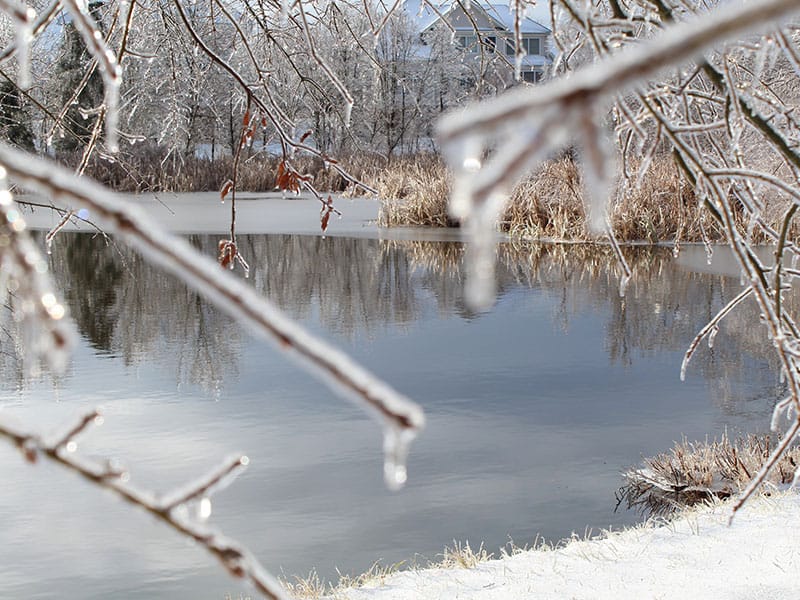 A 23-year-old did not hesitate to jump into the 15 foot frozen pond to rescue three kids who fell into the icy waters.

After risking her life to save three drowning children over the weekend, Dusti Talavera from Colorado was hailed a hero. Apparently, she looked out from her apartment at the East Florida Avenue window when she saw the kids fall into the icy waters. 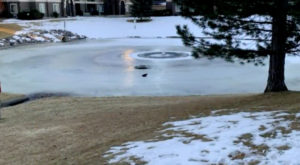 “I was looking out my window and saw a couple of kids just walked in on the iced pond,” she recounted. “Before I even realized it, I was out there on the pond pulling the two kids out. And that’s when I fell in the pond.”

Dusti managed to pull out the two kids. But she also fell into the pond while rescuing the last child. The 23-year-old detailed, “For the third kid, I tried to hold her head up. I tried to hold my head up.” 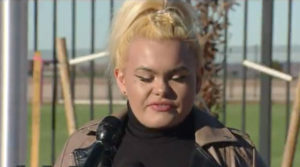 But thank God when that happened, a brave 16-year-old young man also came to the scene. He threw a rope and then pulled them out from the frozen waters.

Meanwhile, the Arapahoe County Sheriff’s Office (ACSO) and South Metro Fire Rescue (SMFR) team arrived in response to the emergency. The group performed CPR on the third child, who came out from the waters without a pulse. But she was revived.

The rescue teams expressed their gratefulness toward Dusti for her selfless act.

“We were back at the fire station talking about how brave she was, how great the officers did,” Correy Sutton of SMFR shared while teary-eyed. “I hope that if this happened to one of mine, somebody like her was close by.”

Currently, the two kids are safe, while the third child is in serious condition. However, the kid is expected to recover soon. Let’s keep the child in our prayers.