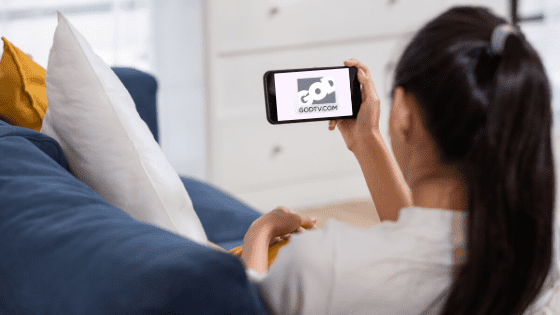 The Lord is near to those who are suffering! Jesus suffered on the cross for us, bore our pain with the weight of the world’s sins upon his shoulders. But He did this willingly because of His great love for us. He understands physical pain and emotional pain… and He wants to set us free! This testimony we received from a viewer is a perfect example of God’s healing power.

Sarah had been suffering from pain in her arm, hands and back for approximately 5 months. She did not go to see her doctor as she thought it was linked to nerve damage after having shingles a couple of years back.*

She suffered from burning pain, and pins and needles, and would often wake up in pain and not be able to get back to sleep because of this. Because of the lack of sleep and constant pain she was becoming very tired. Her friends recommended she visit a Chiropractor but she did not have the money. But it gave her a little hope to think she may be able to in the future. 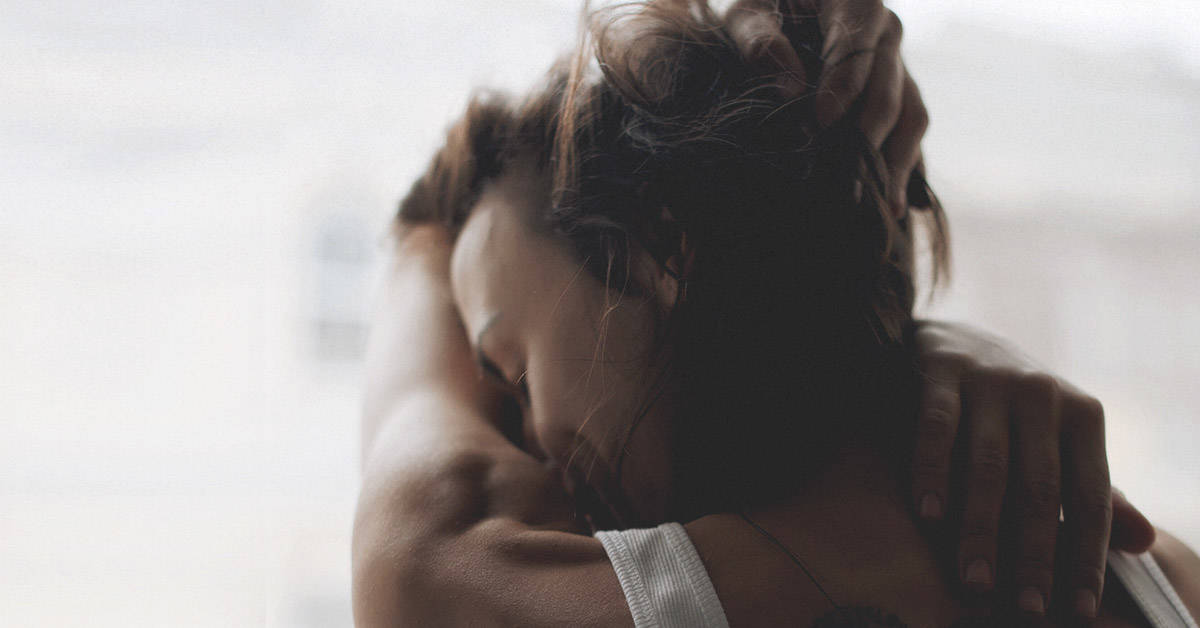 One night in October 2019, she was really exhausted but couldn’t sleep and was lying in front of her TV watching “Good News” on GOD TV. Daniel Kolenda was speaking about healing and invited viewers to send in a prayer request. Sarah sent in her prayer request and was encouraged to pray and believe that God would heal her. 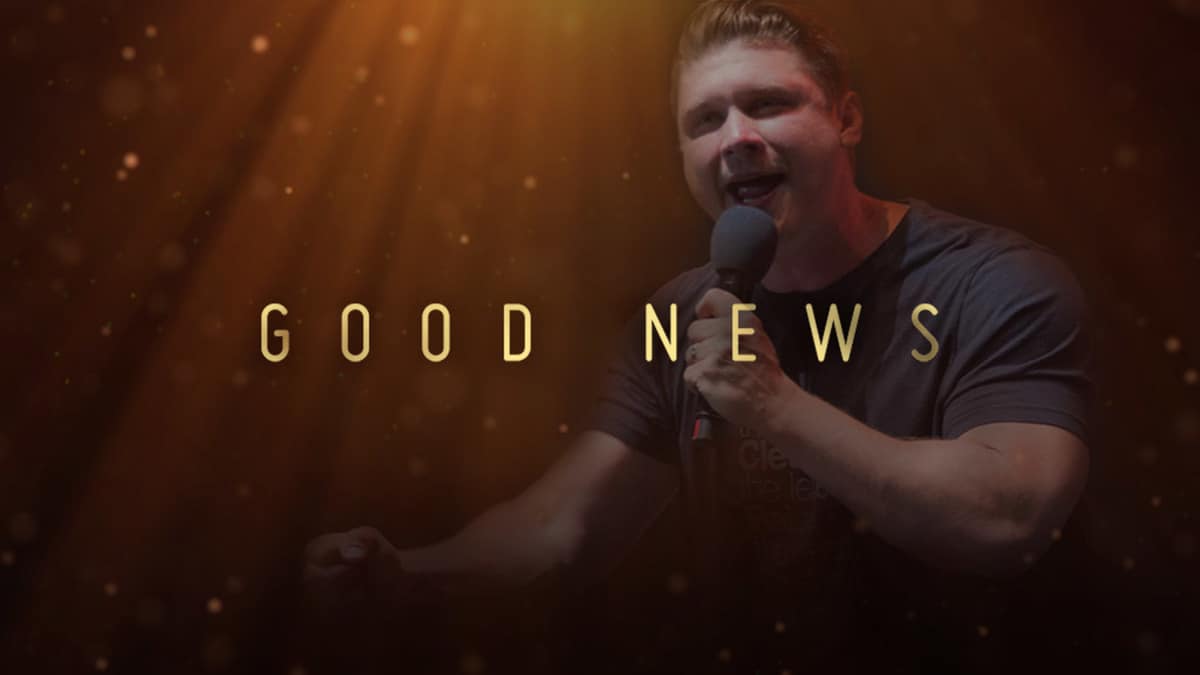 She went to visit family in America for Thanksgiving and when she returned in December she felt God speak to her when she was again in pain.

She heard God tell her to stand and twist her body in such a way that she felt her back unlock and was immediately released from pain! God became her Chiropractor and showed her what to do to release her body!

“Let us then with confidence draw near to the throne of grace, that we may receive mercy and find grace to help in time of need.” (Hebrews 4:16)

God gave Sarah the key to her healing because she called out to Him and believed! By taking a leap of faith and sending in a prayer request, Sarah put her trust in the Divine Healer. She now has no more sleepless nights and is very grateful for the prayers of GOD TV and CFAN.

*Disclaimer: GOD TV does not discourage people from seeking medical advice or aid. We believe God often works through doctors and medical professionals, and He blesses the works of their hands.

For just $100 per month you can bring the gospel to 10,000 homes. Join us as media missionaries! GIVE NOW
VIEW COMMENTS
« 45 Child Prodigies Cover “Heal The World” And It’s Jaw-Dropping 8-Year-Old Boy Hailed As Hero For Carrying His Disabled Brother Through A Triathlon »