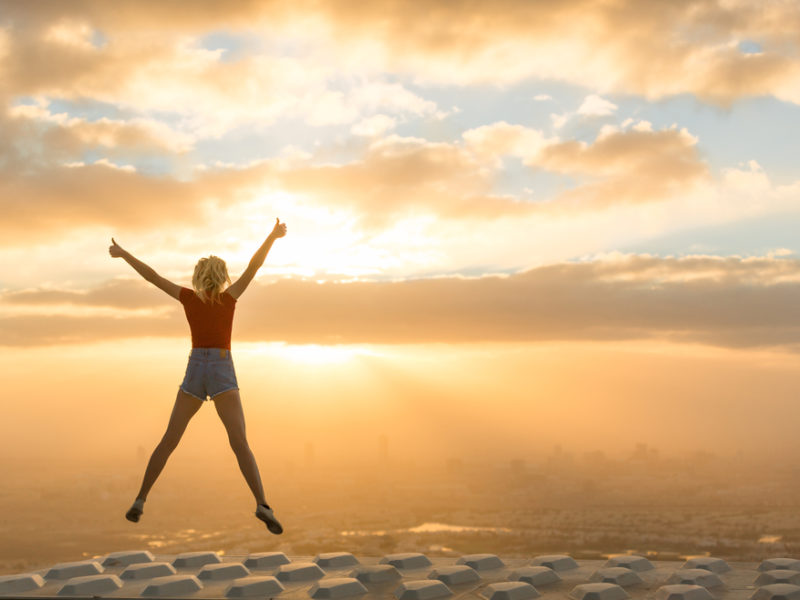 For just $100 per month you can bring the gospel to 10,000 homes. Join us as media missionaries! GIVE NOW
VIEW COMMENTS
« Kids in an African Orphanage Wanted to Pray for the First Lady. Very Sweet A Message To All GOD TV Viewers From Wendy Alec »