Home Articles Woman Writes Original Song After Bestfriend Passes Away From Cancer: ‘Rubble of My Heart’

Woman Writes Original Song After Bestfriend Passes Away From Cancer: ‘Rubble of My Heart’ 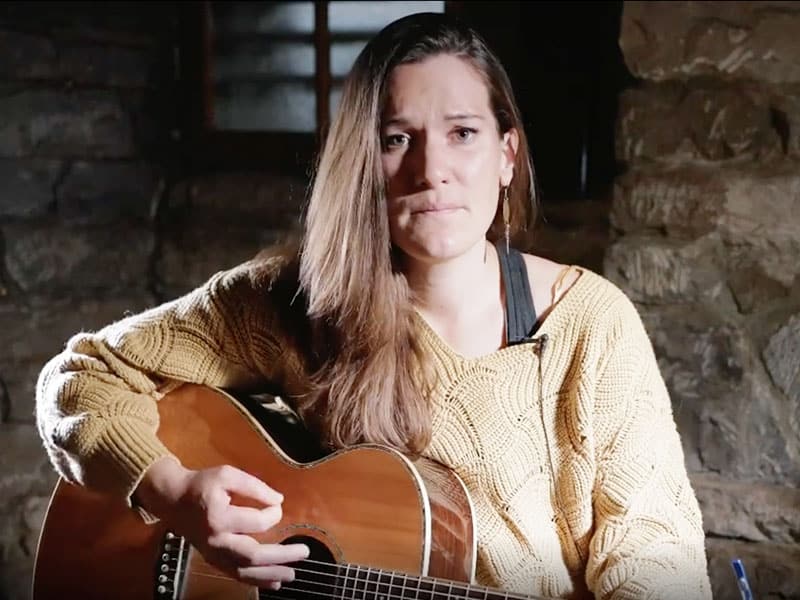 A woman who lost her best friend from cancer chose to run to God and process her grief through a song that she personally wrote. “Rubble Of My Heart” is a beautiful, hope-filled song that all grieving people need to hear today.

Kelsie Newman and Sara were best of friends. They stuck together like sisters would even until Sara was diagnosed with a brain tumor in 2015. Doctors operated on her and she survived the ordeal for a time. But this year, cancer came back at the beginning of March. Sara was seven months pregnant, and thankfully, doctors managed to save her baby. She then died a week after giving birth to her baby boy. 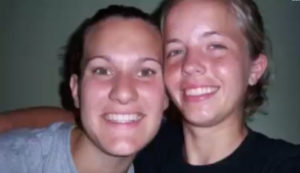 For Kelsie, it was too hard to process everything at once. Hence, her song came from that circumstance. Amidst grieving for losing her best friend, she kept trusting God.

“There are times in our live when we’re like ‘God, I don’t understand what is going on right now.’ But I have learned enough in grief to not run from God or get angry at Him,” she stressed. “But to really tuck in and lean in in the middle of something that we don’t understand. And just trust Him in His goodness and that He’s going to redeem us somehow.”

Rubble Of My Heart

Out of the devastation she felt, Kelsie chose to run to God and wrote an original song to process her grief. And she wrote the music filled with faith and hope in God despite tragedies entitled “Rubble Of My Heart.”

“She was always the wisdom to my crazy, but willing to be crazy with me. She impacted a lot of lives and will be missed by many,” she wrote.

Listen to “Rubble Of My Heart” and let God comfort your heart if you’re one of those who lost a loved one in these trying times. Know that He is still good.