BREAKING
At Least 1 Killed, 22 wounded In Bombing In Jerusalem by “Organized...
United Arab Emirates To Include Holocaust Education In School Criteria
US Group Wants Israel To Become Key Hub For Medical Supplies, Replacing...
Home Articles Woman Pressured By Fiancée To Get Abortion Stands For Life After Hearing God, ‘Do Not Do It’

Woman Pressured By Fiancée To Get Abortion Stands For Life After Hearing God, ‘Do Not Do It’ 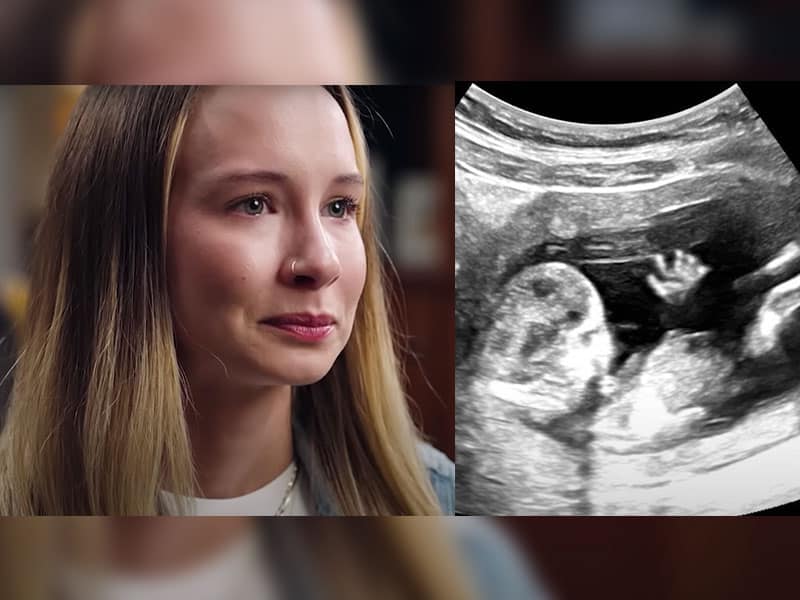 A woman pressured by her fiancée to get an abortion to end their pregnancy stands for life after hearing God, “do not do it. I will be here.”

Tiffany longed for love, care, and support from her mother growing up. For that reason, when she met a guy who showed his care for her during her teen years, it made her feel good. Soon, they dated, and her boyfriend invited her to their church. Apparently, the guy’s parents were the pastors of the church. So, she began attending church, and that’s where she learned about Jesus. 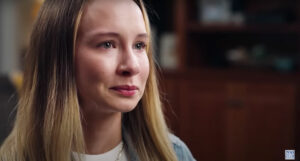 Pressured To Get An Abortion

After talking it out, Tiffany and her fiancée decided to hide her pregnancy and abort the baby. Because the guy couldn’t stand to face his parents with what happened. Soon, the couple made an appointment with Planned Parenthood for an abortion. At the time, she also grew distant towards God because she knew deep inside that their decision was wrong. But as their scheduled appointment drew near, God began to change her heart.

Then the appointed day came, and Tiffany decided to keep the baby. As she was in front of the abortion clinic inside the car, she could hear God telling her not to do it.

So, she bravely told her fiancée about her final decision to keep their baby, and he was angry. But because he couldn’t do anything, he just let her go. They then went to a clinic for an ultrasound and saw their precious baby.

What happened next in Tiffany’s life after choosing to keep her baby deeply broke her heart. But God soon redeems it with His great love.