BREAKING
Israel-led Team Solves Mystery Why Lightning Strikes Fewer Times Over The Ocean...
Tourism In The Holy Land Is Soaring Back Up To Pre-Pandemic Highs
Lapid Speaks Directly To Palestinians—Offers Them “Another Way” Out Of The Ongoing...
Home Articles Woman Who Chose Abortion Regrets: ‘I Wish Abortion Had Not Been An Option’

Woman Who Chose Abortion Regrets: ‘I Wish Abortion Had Not Been An Option’ 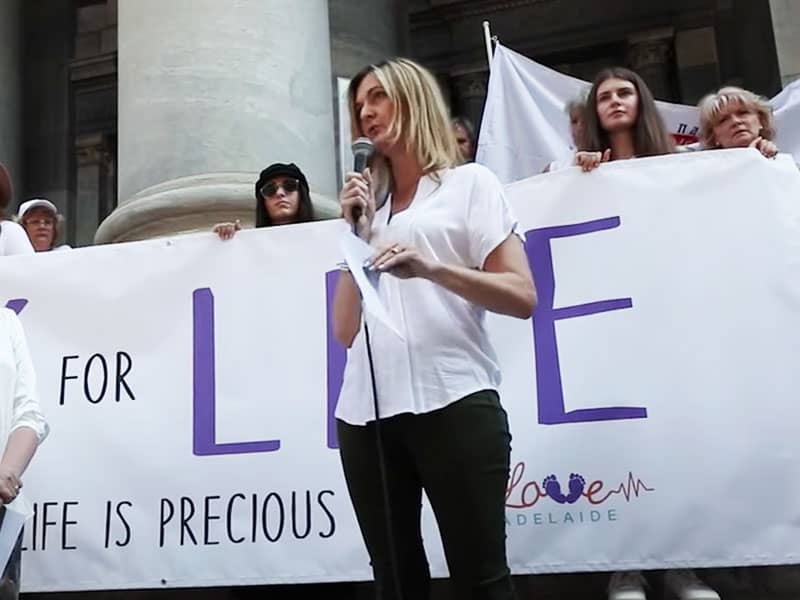 A woman who used to support and legalize abortion regrets her wrong decision saying, “I wish abortion had not been an option.”

In a video shared by ACL or Australian Christian Lobby, Cheryl testified against the dreary long-term effect of abortion. And that there is still hope for women who had abortions like her. 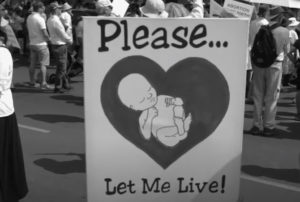 Then she told how healthcare professionals encouraged her to choose abortion because it is the “easier option.” However, no one told her of its damaging long-term effect on her life.

Abortion Clinics Closing At A Rapid Pace In US

She recalled, “No one told me it could have damaging long-term effect. The possibility of mental health issues were not explained. Nor was the procedure itself.”

So, Cheryl chose to abort her baby. But immediately after the procedure, she knew she had done the wrong thing. She stressed how it gave her relief, but only for a short time. And her decision introduced her to a lifelong friend called ‘regret.’

Grief And Pain After Abortion

“But I buried my feelings pretending to be okay. In my weakness, I chose what I thought was the easier option. It gave me a little relief at the time. And in place of life lost brought me lifelong regret,” she said.

She then went on to say, “I wish abortion had not been an option. At this time, I realize that I’d stolen opportunity for my children to ever take a breath. I realize that I would never see them grow, walk, smile, and bring love into someone else’s life.”

“When I realized the reality of what I had done by taking their lives, I knew I made the wrong choice. But there was no going back.”

For many years, Cheryl chose to be silent and suppress all the pain and grief inside. She battled her anger, which brewed into deep resentment and bitterness. After the day she chose her baby to die, she struggled to find any good in her life.

“Eventually becoming what I consider a functional alcoholic,” she said.

But she found hope when she met people who love the Lord, “With help and support, I have slowly healed. Slowly, I have come through my storm.”

“So, I’m here today to say please listen to us who’ve been affected by abortion. Our stories are real. Our feelings and experiences are valid. Just because abortion is available doesn’t make it right,” Cheryl concluded at the end.