Woman With Stage 4 Cancer Weds At Hospital And Praises God 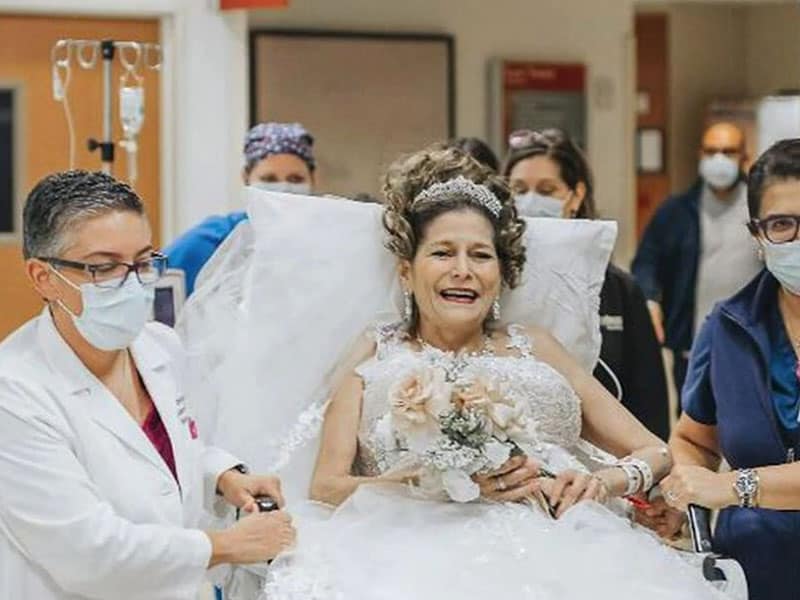 A woman with stage 4 cancer marries her partner of four years in at hospital room and praises God above all.

Faith Amidst Battle With Stage 4 Cancer

Four years ago, Ray and Norina met and fell in love with each other. But a year later in their relationship, Norina was diagnosed with stage 4 cancer. And Ray never left over the years despite her illness. 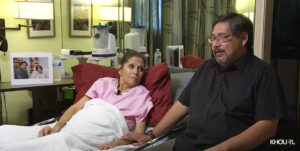 Now four years into her relationship with Ray, Norina still battled cancer in the ICU at the Memorial Hermann in Houston, Texas. And despite the struggle, she was never discouraged and trusted God even more.

“I don’t want to hear about statistics,” she said. “I declare myself a miracle from God, and I will be that miracle.”

Norina remained hopeful that she would be healed. Further, she also thanked God that Ray stayed by her side. While this may be the case from Norina’s point of view, doctors told her she only had a short time to live. So, doctors suggested that Norina and Ray get married as soon as possible. 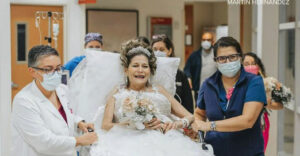 The couple had already been preparing for their wedding for months. Although battling cancer, the two remained hopeful and kept planning their wedding. So, when doctors told them the news, they were ready to become husband and wife.

Without hesitation, Ray prepared everything needed for the wedding in just hours. Then finally, on Nov. 29, Ray married Norina in the hospital. Even in her ICU bed, the bride wore a beautiful white gown, while the groom wore his best suit. Family and friends attended their special day and witnessed the emotional moment when they made their vows to each other.

Norina broke into tears when she declared her vows. Everyone in the hospital room felt their sincere love for each other, with their solemn vows weighing heavily in their hearts.

Today, according to the report, the couple is back at home. Their love for each other truly depicted what they vowed on their wedding day: “loving one another in sickness or in health, for richer or poorer, till death separates them.”