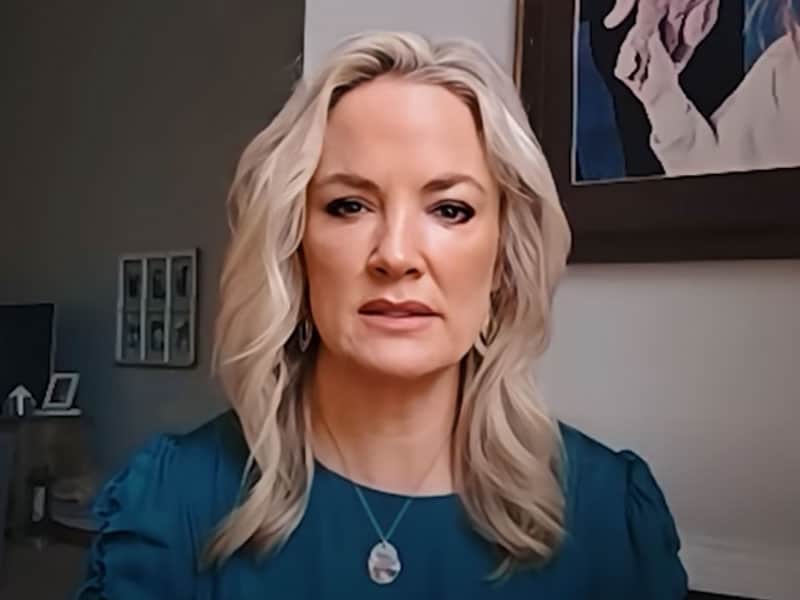 A woman who was diagnosed with terminal cancer receives miraculous healing after being with Jesus in a vision.

At 42-years-old, doctors diagnosed Abigail with an aggressive form of metastatic cancer. Cancer moved to her lungs and was declared terminal. The doctor told her she could die from it.

Right then, she could feel the spirit of death walking into the room. But then she also felt Jesus entered the room as well. 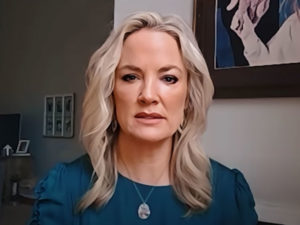 At that moment, faith arose inside her, and she knew Jesus was going to heal her. Thus, she decided to decline all the extreme treatments offered by the doctor to treat her. And instead, she fought cancer with a natural and dietary approach. But above all, Abigail prayed and believed in God for healing.

Receives A Vision From Jesus

Three months later, the single mom of two found out that her cancer was spreading aggressively in her lymph nodes. It then became hard for her, and she got scared and frustrated.

After hearing the bad news, Abigail went to the Dominican Republic. She took time to rest there and spent many hours in prayer seeking God’s will.

One late night, she asked God, “God, I need to know am I gonna die? What do You have to say about this?”

That’s when she felt Jesus come and experienced a vision from Him.

Abigail saw Jesus walking with her in Jerusalem and walked her past the cross and into the tomb in the vision. He laid down, and then He sat up.

“Abigail when I sat up, you sat up,” He told her. Then He walked into the entrance of the tomb and said, “When I walked out of the tomb, did I have cancer in my lungs?”

“So do you have to have cancer in your lungs?” Jesus asked.

At that moment, she knew Jesus had healed her.

ALSO READ: Man Survived 4-Month Long Battle With COVID-19: ‘This Is A Miracle!’