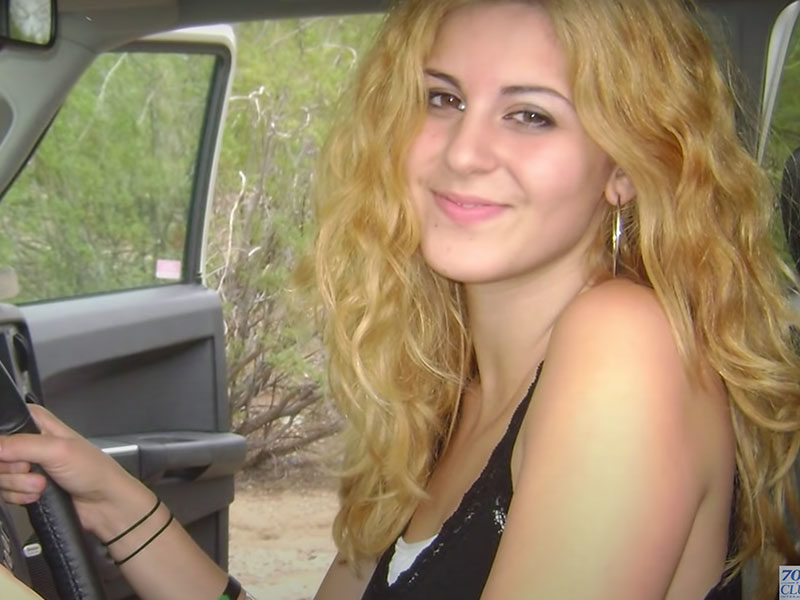 A pro-life advocate went undercover as a 13-year-old pregnant girl to stop and save others in the abortion facility from going through the procedure.

At 9-years-old, Lila Rose discovered a book in her parents’ home about abortion victim photography. The photos revealed the cruelty of killing inside a mother’s womb using suction abortion. Those haunting images stuck in her mind, and since then, she became an advocate of life.

Lila became passionate about educating young people about the evils of abortion at 15-years-old. Lila and her team have gone from place to place to speak against abortion to any audience. But despite their efforts, they felt like they weren’t making a difference. So instead, they decided to go undercover.

In Lila’s book ‘Fighting For Life,’ she revealed how she posed as an undercover teenager in a Planned Parenthood Facility. She disguised as a 13-year-old pregnant teen who wanted to have an abortion. And while in the waiting room, Lila tried to convince and talk another young pregnant girl out of her abortion. But unfortunately, the young girl did not listen and still went through it.

But that didn’t stop Lila and her team to continue saving lives. Some have rejected their advocacy, but they managed to save many young mothers as well.

Today, Live Action has the most engaged following of any online pro-life organization in the world. Their lifetime video views reached 1.2 billion, with over five million followers.

The organization started to make headlines after exposing a video of a Planned Parenthood staff buying body parts of aborted babies.

Lila is now a mother and has become even more passionate about fighting for babies’ lives ever since. The message for fighting for life is simple, according to Lila.

“God has a plan for your life. Specifically to help shape our world for the better and to be changed from within as well. You can help save lives. You can help this nation to be more just and more loving. It just possible and the fight requires all of us.”

For just $100 per month you can bring the gospel to 10,000 homes. Join us as media missionaries! GIVE NOW
VIEW COMMENTS
« Young Woman Miraculously Healed From PCOS After Sending A Prayer Request To GOD TV Jesus Is Interrupting Fear »