Woman Visit The Gates Of Hell After Dying: ‘Jesus, Help Me!’ 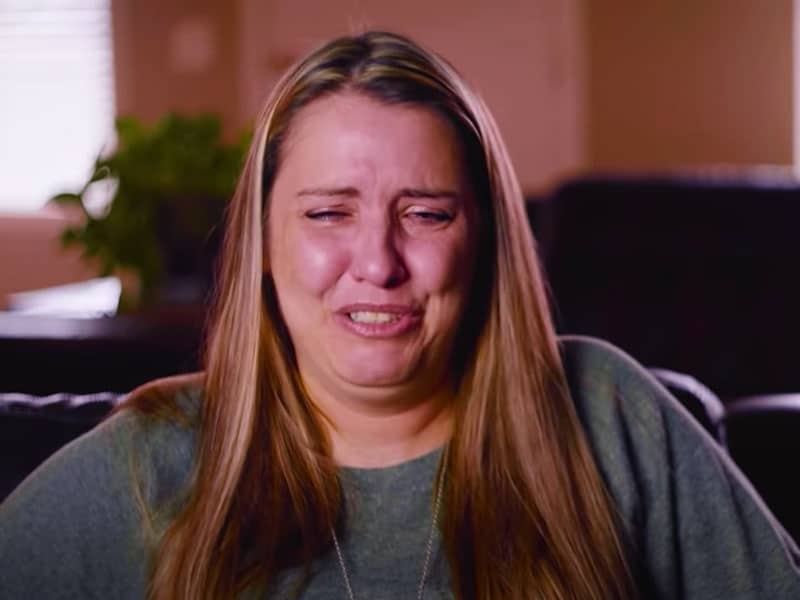 A woman who went to the gates of hell shares her story so that people will turn to Jesus. She suffered from sexual assaults, got addicted to drugs and alcohol, became homosexual, and lived her life in bitterness. But Jesus came and rescued her from hell.

Lisa Sharkey grew up in a Christian home and always went to church as a family. And at six years old, she accepted Jesus in her heart. Her childhood was great, and she even excelled at school until some boys sexually assaulted her. Soon, that traumatic experience led to her downfall. 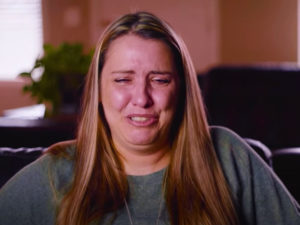 As Lisa got older, she became terrified of men. And because of her hate against men, she began to be attracted to women. Then during college, she moved to another city, where she decided to stop attending church. The teen didn’t want anything to do with church because of judgmental Christians.

Soon after, Lisa joined a community that would introduce her to alcohol and drugs. And at this time, she hated Christians all the more because they would preach that homosexuals would go to hell. Lisa just felt that Christians were so judgmental. But while she chose such a lifestyle, many bad things were also happening in her life, including many sexual assaults while drunk.

Then one night in 2017, a drug buddy she thought was a friend abandoned her. The person dragged her out down the worst street because of a heroin overdose. She and another person dumped Lisa’s body like “a bag of trash” and “stripped” her off everything they wanted from her body.

Lisa then cried, “Jesus, help me.” And the next thing she knew, she was already in the gates of hell.

“It was pure darkness..,” she recalled. “..It literally hurt your senses, like fiery darts coming in my eyes.. There was no presence of God.. constant fear.. hopelessness.. my soul set on fire.”

Lisa felt the evil all around. But watch how God came through when she called and cried out for Jesus’ help. It’s powerful! Watch her entire story in the video below.

I WAS AT THE GATES OF HELL & JESUS SAVED ME!