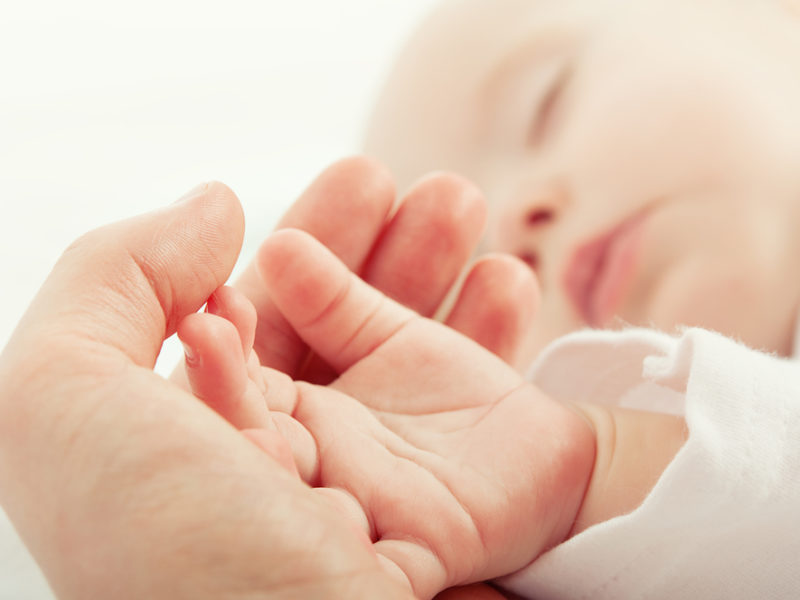 Mandy grew up in a Christian family. She was the perfect daughter and the “good girl” who almost never troubled her parents. She was told to do things the right way, and fit the role of being a “perfect Christian”.

That’s why when she knew that she was pregnant, she shuddered in surprise. Her work commitments, upcoming wedding, and her mother’s health crossed her mind. She just couldn’t have a baby at that moment!

Her boyfriend, Dan, also came from a Christian family. Although their parents were loving and supportive, they knew their families wouldn’t be pleased to see that they were having a baby without being married first.

“Being pregnant would mean that everyone would know who I really am,” Mandy said.

Mandy decided to abort the baby. They went to a clinic far from home because she couldn’t risk the chance of getting caught by someone she knew in an abortion clinic. Her boyfriend never supported her decision, but went with her to the clinic because he wanted to be by her side. Dan even tried to convince her multiple times that abortion wasn’t the only way.

When they arrived at the clinic, there was a sign that really stood out saying, “If You Believe, Leave.” Mandy did believe, and so she started asking herself, “So what was I doing here?”

She wanted to leave that place, but all she can think of was the embarrassment, shame, and judgment she had to face for being pregnant outside of marriage. That thought clouded her decision as she continued to walk inside the clinic. Dan gripped her hand and convinced her yet again that they didn’t need to go ahead with the abortion. She just kept walking.

“As I filled out paperwork in the office, I began to cry. Was I making the right decision? When my name was called I started to feel like I couldn’t breathe. I got up, but instead of going down the clinic hallway, I walked right outside. Dan followed me. I was so confused. Through tears I told him that I didn’t think I could go through with the abortion, but that I also couldn’t go through with the shame of a pregnancy. It felt like I had no options.”

And at that perfect time, she looked up and saw a beautiful purple bus. It had a phrase printed on the side that said, “You Have Options.” A woman near the bus was watching her and started approaching her. It seemed that the woman was used to situations like hers and the woman knew the thoughts Mandy was wrestling with in her head.

The woman invited Mandy and Dan inside the mobile unit. The atmosphere of the  unit calmed her down, and she started sharing her story with the woman. They talked about her family, their beliefs, and her work situation. As they discussed Mandy’s case, they weighed the pros and cons of having the baby. Later, she realized that her concerns were manageable, some weren’t even legitimate concerns.

“I looked over at Dan. His head was hanging low and his hands were covering his face. He looked up and, with tears in his eyes, he firmly said, “We are not going to end the life of our child. We don’t kill our children.” He went on to challenge me by asking, “Why do we need to be so concerned about what others think anyways?”

And that is exactly what I needed to hear in that moment. I realized that what God says about me was so much more important than what others say about me.”

“From that moment on, my heart has been filled with relief and peace. We are so thankful for the counsel we received on the Stork Bus and the continual support we have found in the local pregnancy center.”