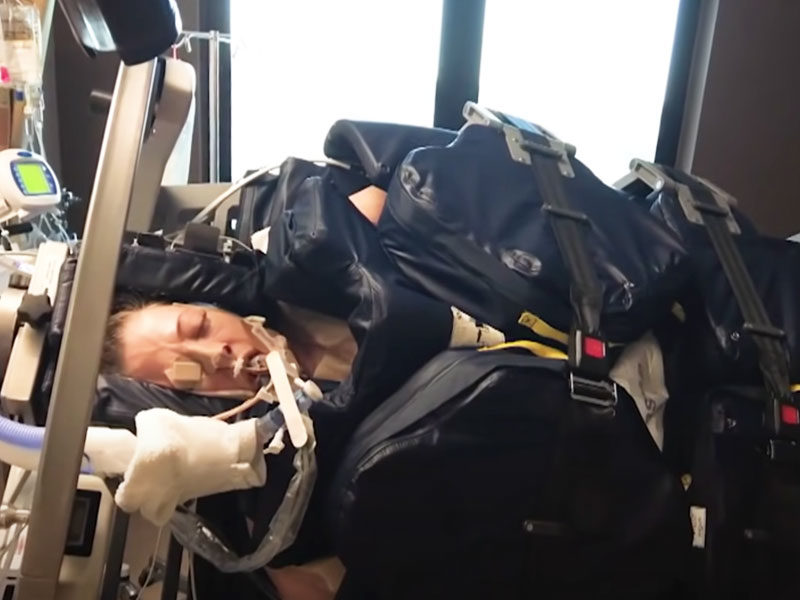 A woman’s heart stopped beating for 28 minutes after meeting a deadly car accident. Her husband trusted God and heard Him speak which eventually led to her miraculous healing.

Kim Gustin was in a car accident in Texas on July 11, 2018. Apparently, she passed out while driving and brushed the highway barrier. Medical authorities took her to the hospital, and she was intubated. She had been without a heartbeat for 28 minutes already. Doctors told Gerald, her husband, that her body was shutting down. And they weren’t sure she could make it.

But for Gerald, he trusted God for His will. Even if that meant losing his wife, he would trust Him. So, he prepared himself for the worst. However, he didn’t lose hope as well that God would bring a miracle. He also begged God for a miracle.

The husband continued to pray in the coming days after Kim survived the night. That’s when he heard God spoke to him. 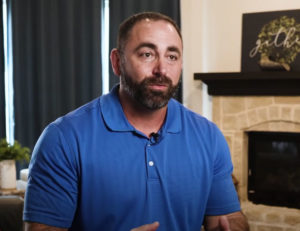 But Gerald broke down after they found out Kim had a stroke, and she could be a vegetable even if she survived. More so, the family couldn’t gauge her mental state.

Holding On To God’s Promise

Soon after, Kim was taken out of the coma. He held on to God’s promise that his wife would come back normal. To him, nothing’s more important than to trust God to bring His miraculous healing.

Then the next day, Kim woke up but couldn’t talk. But what happened in the following days proved God’s faithfulness. He did what He said He would do!

Watch the powerful testimony in the video below and be blessed!

ALSO READ: He Murdered The Only Christian Guy In School & Meets Him 25 Years Later In Emotional Moment

For just $100 per month you can bring the gospel to 10,000 homes. Join us as media missionaries! GIVE NOW
VIEW COMMENTS
« How God Brought This Bishop Out Of Anxiety & Depressive Disorder At The End Of Your Life, Can You Answer God If He Asks, ‘Did You Learn To Love?’ »