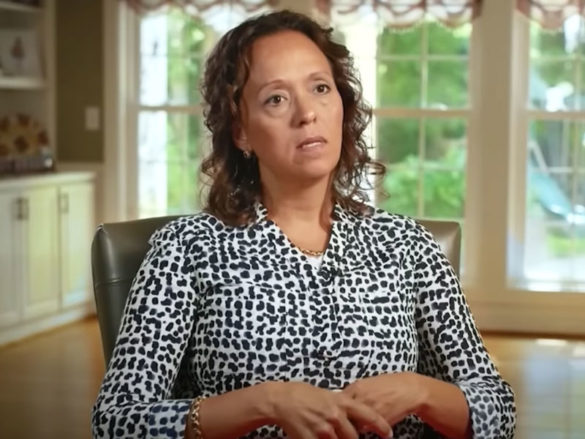 A woman who wrote her sins to repent and surrender everything encounters Jesus, and she has never been the same again.

Janet Garcia’s parents divorced when she was at an early age. For that reason, she grew up having to go back and forth to her mom and dad’s house. And because she had an alcoholic mother, other family members often abused her. They often accuse her that she’s “just like her mother.” Meanwhile, Janet’s mother kept making empty promises to take her back with her. 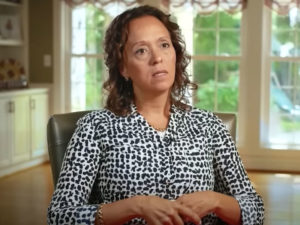 As a result of Janet’s childhood trauma and pain, she searched for love everywhere. And despite going to church, she struggled to deal with feelings of rejection, especially in a legalistic church. So, at 13 years old, she left the church and began going out with friends who influenced her to drink alcohol.

Later on, authorities finally placed Janet in a foster care family. There, she began thriving in a stable environment. However, when her foster parents separated, it drew her deeper to loneliness, bitterness and resentment.

As a young adult, Janet hated vacations and breaks because she would be reminded she had no one to go home to. Hence, she kept herself busy with several jobs to forget her past.

After going to college, she joined the Marines and spent eight years in the military. She once again attended church, but feelings of guilt and shame from her past resurfaced again. She kept hearing voices telling her that she didn’t belong to the church.

Writing Down Her Sins

Then she met Frank, who showed her unconditional love and married him. They both began going to church after their daughter was born. That’s when they met loving and caring people for the first time. Soon, Janet’s whole family accepted Christ and got baptized.

And as soon as Janet grew in her faith by reading the Bible, she struggled to keep up to the standard of righteousness. It was because she couldn’t get over her childhood traumas. Her past painful memories as a child trapped her. So, she kept comparing herself with others and often thought she was too sinful. But soon, God led Janet to repentance. She wrote down all her sins on the paper, and Jesus suddenly entered the room.

Watch how God amazingly encountered Janet in the video below and be blessed!

"That is what Jesus does. He redeems." Woman with broken past finds unconditional Love