Home Articles Working With Your Compliment In Marriage

Working With Your Compliment In Marriage 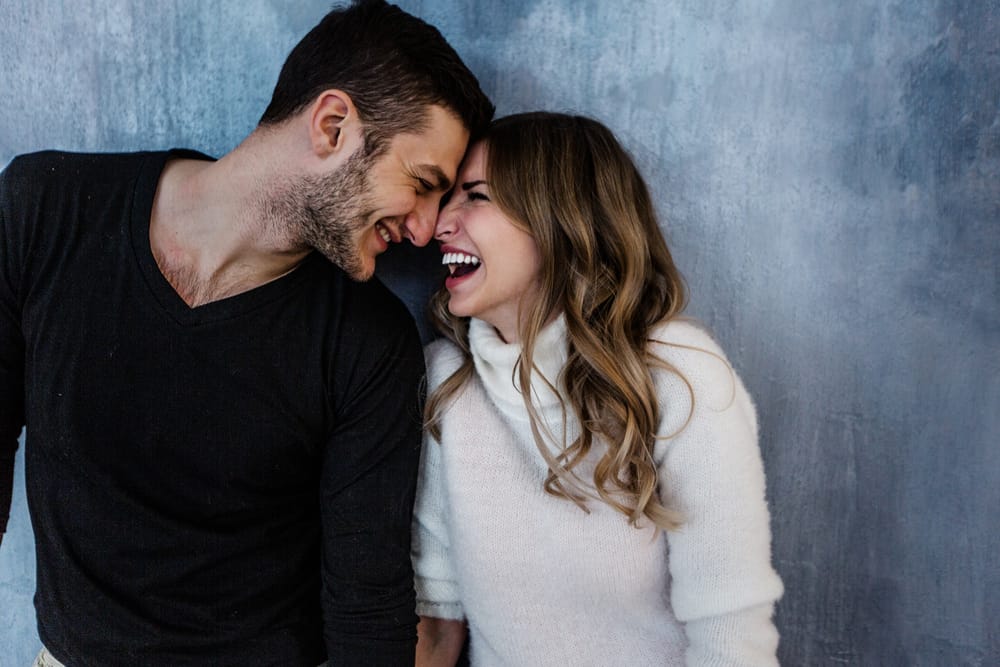 You’ve probably heard the phrase, “Men are from Mars but women are from Venus.” While that’s not a literal truth, it does give indication that men and women come from two different perspectives and angles when approaching, thinking, speaking about things and performing functions and tasks. In marriage, this can be problematic at times, as some people would love for their spouse to be more like them. However, God has uniquely designed these differences between men and women as a way of being a compliment to one another.

When God created men and women, He was intentional about making them different yet equal. He made men and women to be a reflection of the perfect unity between His Triune self; Father, Son, and Spirit. Equal in essence and distinct in function. Men and women are meant to be like this also. The fall that occurred in the Garden created a disconnect for men and women, yet the victory provided by the life, death, and resurrection of Christ made it possible for men and women to get back to this state through him.

Men often take things as they see them and consider what they think about it. Women have an innate intuition about things and consider how it makes them feel. Women can see things from afar that men don’t see. My wife often tells me that women can tell when another woman is showing interest in her husband long before he does. It’s true. I’ve seen it in people she’s pointed out to me.

Differences are a strength

The differences that exist between men and women don’t have to become a barrier in marriage. They’re meant to help you compliment your spouse. The reality of any relationship, if it is a good and healthy one, is that they help to strengthen you. It’s not likely that you are great at everything. There’s always a lack or a weakness somewhere. Whether it is in skill or character, your spouse adds value to you that when you are together becomes an exponentially capable whole that is far more able to be on earth more than a conqueror.

The challenge for most comes in discovering those differences and how to capitalize on them so that they don’t create division between you but enhance you as you work to grow together as a cohesive unit. Dialog and discussion is one of the key ways in which this happens. As you communicate more effectively with one another, the better you can see how to navigate and cooperate with one another. 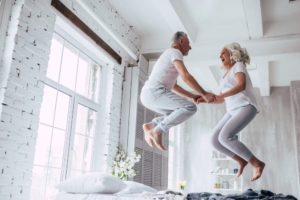 When you and your spouse are a compliment to each other, it is in this way you show mutual submission. Acknowledging things that your mate does better than you or has a better approach than you can help also. My wife is a better cook than I am. If you want something to eat, you go to her. But if she were ill or unavailable to perform that function, I could jump in.

I’m level headed and even tempered, so things that might get under my wife’s skin and cause her to go on the offensive, I approach with a different tactic that might be more advantageous. However, there are times when going on the offensive is necessary. The point is to see how you work together and complement one another in it.

If you’re married, look for those things that are in your spouse that are different from you and see them in a new light. See how they may be a complement to something you lack so that together you are strengthened synergistically to be greater. Pray for understanding if you’ve struggled to understand or been frustrated with the fact that your mate is different than you are. As you come to greater understanding you’ll enjoy more by working with your compliment in marriage.