BREAKING
At Least 1 Killed, 22 wounded In Bombing In Jerusalem by “Organized...
United Arab Emirates To Include Holocaust Education In School Criteria
US Group Wants Israel To Become Key Hub For Medical Supplies, Replacing...
Home Articles World Wrestling Champion Cries Out To God After Trying To Commit Suicide And Jesus Came 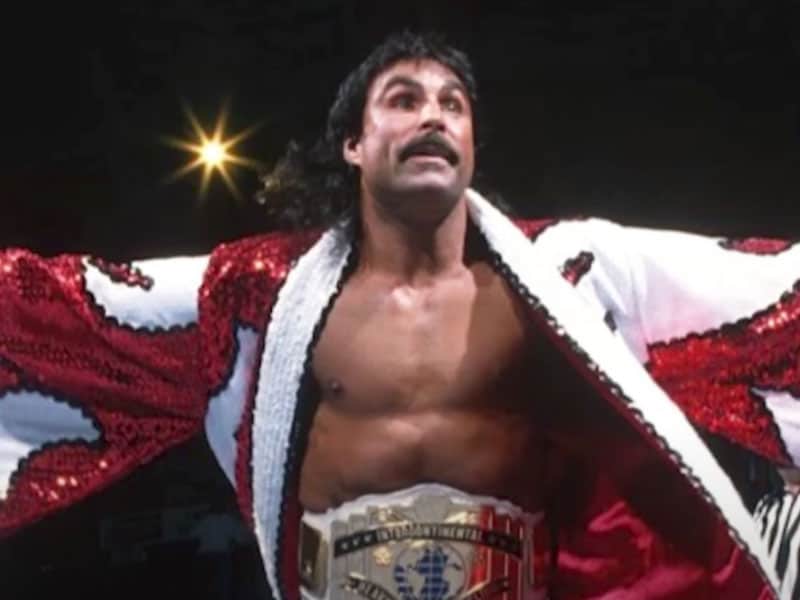 World Wrestling Champion Johnny B. Badd desperately cries out to God after trying to commit suicide when he hit rock bottom, and Jesus came.

Marc Mero, aka Johnny B. Badd, grew up with only his mom taking care of him. He also grew up in a dysfunctional environment in New York, where drugs and alcohol were a normal thing. Then in 1991, Marc joined the wrestling industry as Johnny B. Badd. Soon, he became one of the well-known World Wrestling Champions. 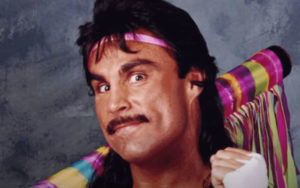 As Johnny Badd, Marc projected the role of a “flamboyant” and “free-spirited” man. People got drawn to his character in the ring. And it wasn’t long before his fights led to his success, becoming a multi-millionaire. Hence, he achieved his dreams as a little boy and bought everything he wanted. The wrestler thought it would satisfy him and make him happy. But soon, it took a toll on his life. 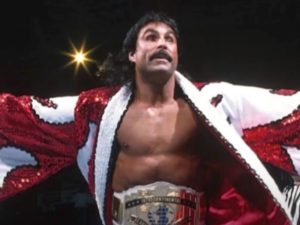 For 14 years, Marc lived what he called “a crazy lifestyle.” Amidst success, his life revolved around drugs, alcohol, and pills pleasures.

Then in 1996, the World Wrestling Federation finally recruited him to join them. So, another dream was unlocked in the wrestler’s life as he stood in the arena of Wrestle Mania. But despite the limelight, Marc’s life got way out of hand when his marriage ended in 2004. That’s when he hit rock bottom. 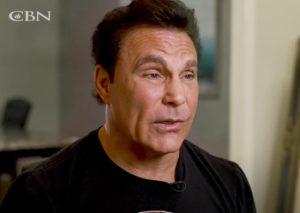 One day, feeling fed up with his situation, Marc decided to end his life. So, he took his handgun, walked into the shower, and planned to pull the trigger toward his temple. Then suddenly, a picture of hell flashed into his mind. Following that vision, he pointed his gun away and cried.

Marc fell down on his knees, weeping, begging God’s forgiveness. And the next thing he knew, he was never the same again.

Watch Johnny B. Badd’s powerful testimony, and be blessed!

Pro-Wrestler Finds Victory Outside of the Ring