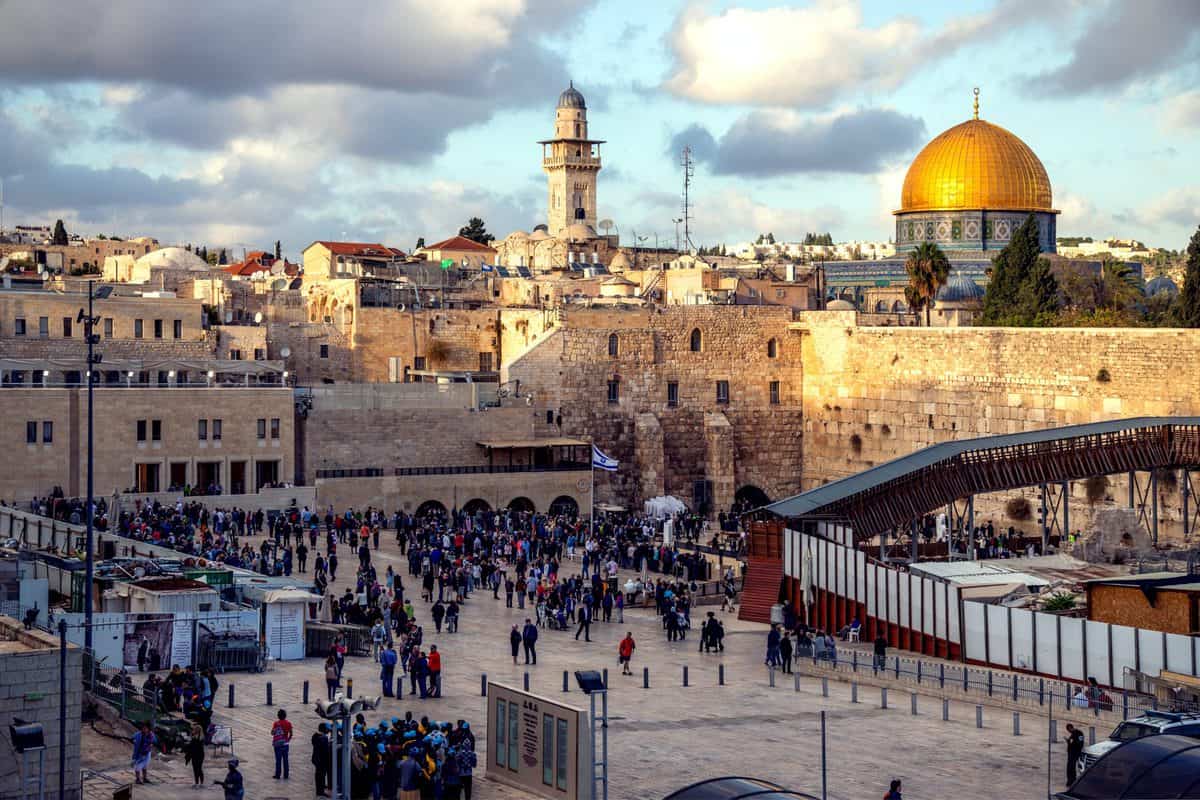 At the end of 2019, the world’s Jewish population numbered 14.8 million, similar to that of 1925, Israel’s Central Bureau of Statistics (CBS) showed in a special survey ahead of Yom Hashoah, Israel’s Holocaust Heroes and Remembrance Day.

In 1948, on the eve of the establishment of the State of Israel and after the Holocaust, during which six million Jews were murdered, the world Jewish population was 11.5 million, of whom 650,000, only 6%, lived in Israel.

At the end of 2020, the number of people living in Israel recognized by the Holocaust Survivors’ Rights Authority was about 180,000.

The official State Opening Ceremony for Holocaust Remembrance Day will take place on Wednesday in Warsaw Ghetto Square, Yad Vashem, on the Mount of Remembrance in Jerusalem.