BREAKING
Israel-led Team Solves Mystery Why Lightning Strikes Fewer Times Over The Ocean...
Tourism In The Holy Land Is Soaring Back Up To Pre-Pandemic Highs
Lapid Speaks Directly To Palestinians—Offers Them “Another Way” Out Of The Ongoing...
Home Articles Worship Artist Kalley Heiligenthal Shares Message of Encouragement From Season Of Mourning 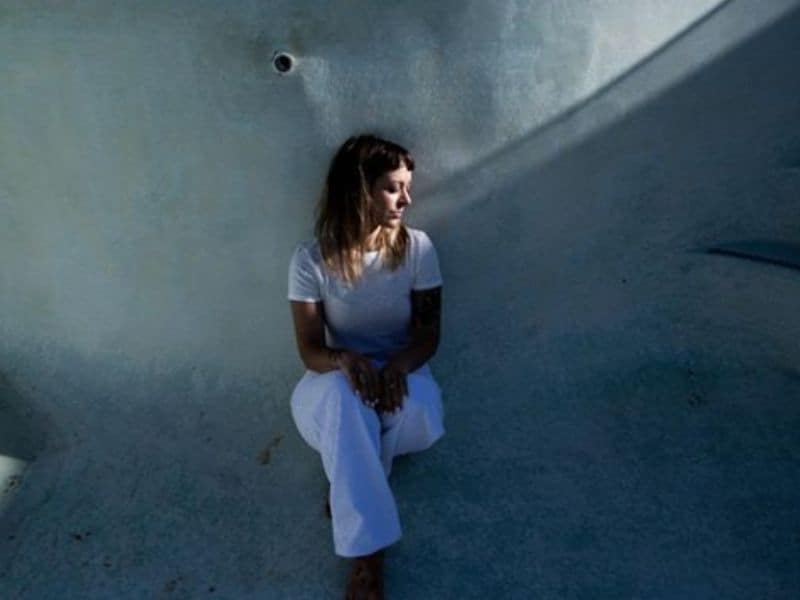 Kalley Heiligenthal shared about her season of mourning after the death of her 2 year old daughter and her process of coping during the quarantine. Her message of hope and encouragement is timely in this pandemic.

In her Instagram post, Kalley shared she has been in quarantine shortly after her 2 year old daughter’s death. For most people around the world, the stay-at-home order started about 4 weeks ago. But the Bethel Music worship artist said she isolated herself three months earlier because Jesus asked her to.

“Isolation from the majority, distance, space to heal. I’d resisted it, downplayed it, overplayed it, and then gave into it. I’d rather have stayed up and moving, looking triumphant and unfazed, but I had broken bones and He’s too good to let me move around like normal on them,” she wrote.

The death of Kalley’s daughter, Olive, went viral back in December. It created a stir in the Christian world as a global prayer movement was started to pray for 2 year old Olive’s resurrection. Many were critical about Bethel Church’s response but many believed along with the family that Olive would be resurrected. Though their prayers were not answered, their faith only grew. Kalley and her family continued to praise God even after.

She shared how the goodness of God held her in her time of grief. God fathered Kalley in the sweetest way of pulling her closer, “not afraid to walk it with us. Not rushed to move us along, because He doesn’t ever do anxiety. Patient, kind, listening Emmanuel.”

Kalley Heiligenthal and the Good Father

Now, Kalley encourages people to draw near to the Good Father especially today “when the planet is gripped with a fear of death, grappling for control.” She tells of God’s invitation to come to Him when weary and burdened, not after rest. “Rest comes from His hand, not from answers or resolve or things back to normal.”

“I’ll never have my old normal, who knows when you’ll get yours. But He does make all things new,” she said.

She reassures her followers that God is King and He has defeated death, disease and torment.

“In what the world is facing now, He’s King, He’s Shepherd. He defeated death, disease and torment and so secure in that we all can afford to hide in Him and pull from His in this time.”