BREAKING
Lay Aside The Old Self
Ben And Jerry’s Staying In Israel, But Founders Aren’t Doing The “Chunky...
Israel Has a New Prime Minister
Home Articles Worship Artist Sean Feucht Is Running For Congress To Inspire Millennials To Engage In Politics 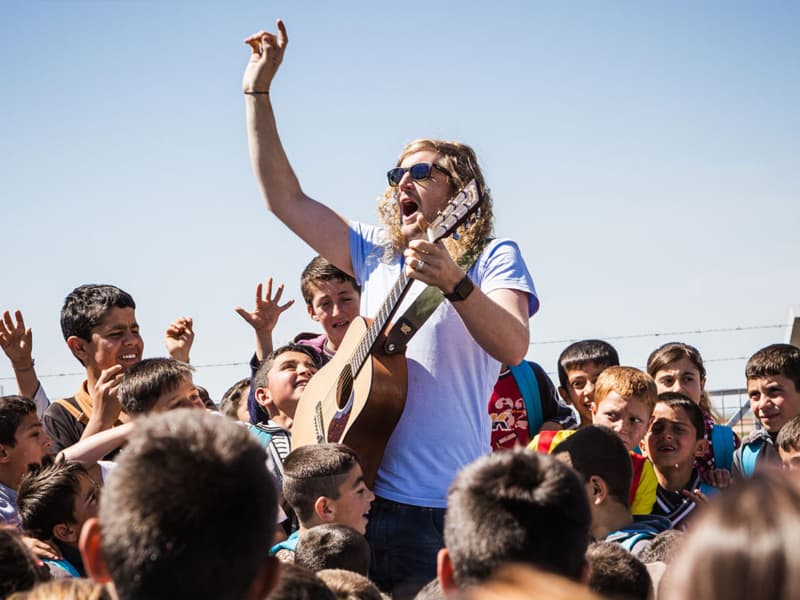 Worship artist Sean Feucht revealed his plan to run for congress and inspire millennials to engage in politics.

Sean has spent the last 15 years traveling around the world doing ministry. He has ministered to people in war zones and has helped save children from sex trafficking and labor camps in India. Just last year, God called him for something different and that calling is to serve his own nation.

“I have four little kids and I’ve been looking at them recently and just thinking and wondering and honestly worrying a little bit about what America is going to look like when they grow up,” Sean explained.

The founder of Burn 24-7 is running as a Republican for the seat in the 3rd Congressional district in California.

“I’m doing this because I’ve been praying for so many years that God would bring revival and that he would bring an awakening to America, that government officials would be elected that would be righteous,” he said. “But I think what happens is that you reach a point to where your prayers don’t carry a lot of weight unless there is action behind them. And that’s the place where I am right now.” 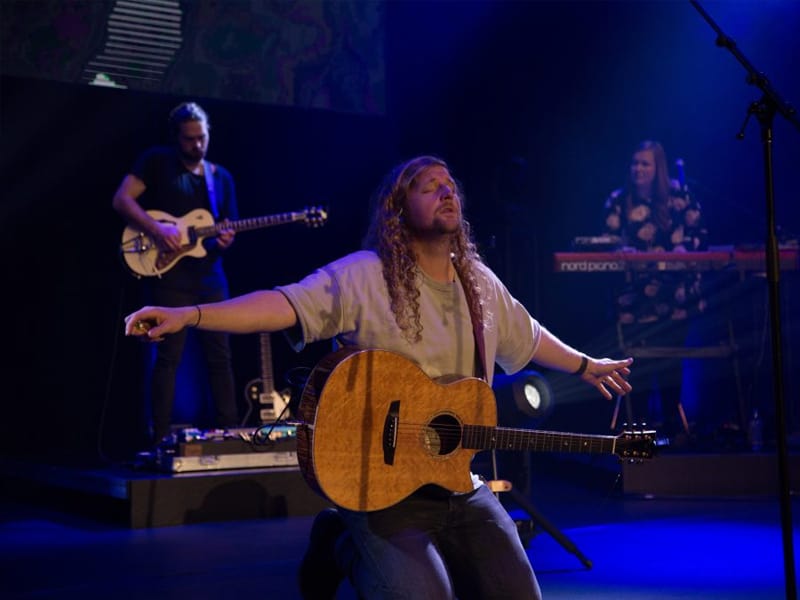 The Bethel Music worship artist emphasized that worship is his primary calling and that he will still be a worship leader despite being in politics.

“Worship is my primary calling, and it’s the primary calling of every believer, and whether it was in a season of where I had a real estate investment company and business out of college. When I started three non-profit organizations and we went after the marginalized and the hopeless I was still a worship leader,” Sean stated.

Worship artist Sean Feucht then noted that the life of King David is an example of how the heart of worship could be carried into our different callings.

“If you look at the life of King David, for example, he was a rancher and a farmer and then he was in the infantry and then he was a politician and he led an entire nation. And all through those phases and seasons of his life he never lost the heart of worship. That’s really my desire, to carry that heart into everything that we’re called to do,” Sean said.

Millennials to engage in politics 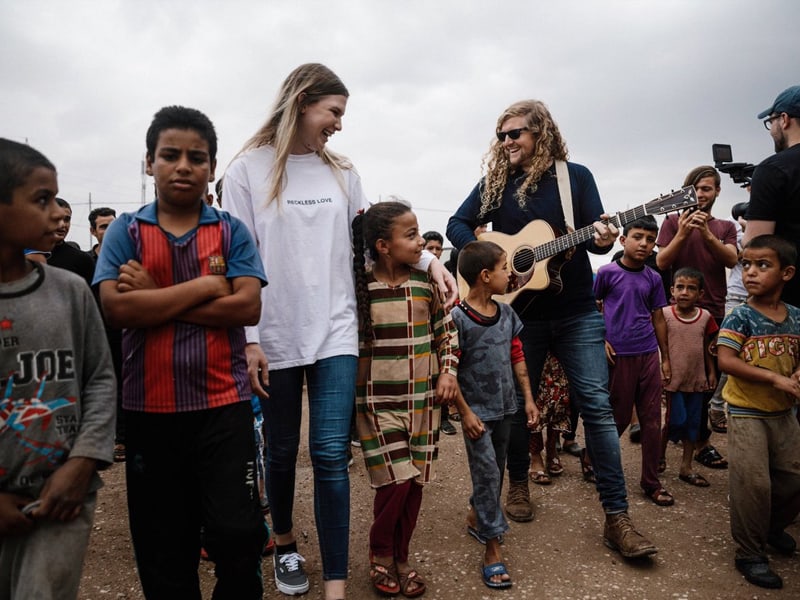 The Light A Candle founder also wanted to inspire this generation to engage in politics regardless if he wins.

“More than anything else, my heart is to inspire people in my generation to engage in the political world. I know that it’s dirty and has a bad reputation but I also know that we are called to be the salt and light and so I want to do my best to do just like what we do when we are in Iraq or India, bringing the light, love, hope, and salt of Jesus in the mix. Hopefully, out of my attempt, whether it is successful or not, that we would get millennials to engage in this election cycle and that we’d get future people to run for office,” he added.