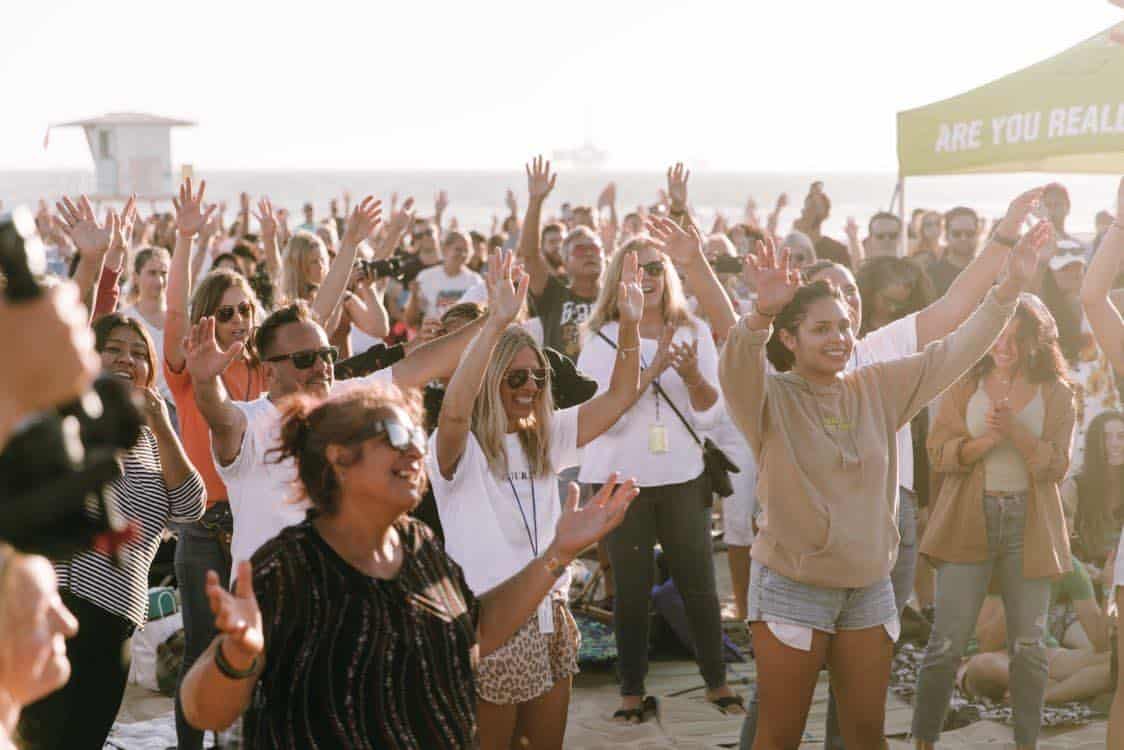 On Sunday, a group of Christians gathered around Washington Square Park, New York City, and turned the place into a worship service for several hours. After, it unexpectedly became a baptism place as well!

The Let Us Worship movement hosted by Sean Feucht has been going to iconic places in America in response to ordinances that silence the church. 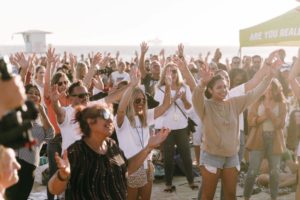 Apparently, the movement was founded after Instagram censored the worship services that Sean led. It was when they prayed and led worship outdoors following the murder of George Floyd.

Bethel’s worship leader explained, “Basically, they are blocking … any narrative except the one they want to push, which is strife, rioting, and violence. And they wouldn’t cover the fact that people are coming together in these places of trauma and they’re bringing hope and bringing healing and bringing restoration and reconciliation.” 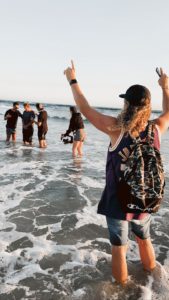 He told The Stream, “I would say [it is] hypocritical at best, given the fact that the state government largely endorsed the mass protest that included tens of thousands of people, and also included a lot of chanting and a lot of yelling. And I wasn’t against those, but I am against the hypocritical nature of not allowing the church to meet.”

An Order To Silence The Church

More so, Governor Newsom released an “order to order to stop singing and chanting at houses of worship” as well. So it got the group “fired up” to take a stand all the more. They responded against such order by doing worship services in different places in America. Also, spreading the Gospel and sharing the love of God with others.

But surprisingly, what was intended to be a peaceful protest became a revival moment. As many people gave their lives to Christ and got baptized!

When the group arrived at Washington Square Park, NYC, a lot of people joined their worship party for hours. Furthermore, a spontaneous baptism happened in the park’s fountain.

Sean testified, “At the time, NYC was shut down and this fountain was turned off. But last week it came back on for the first time in months. After a crazy joyful worship set, racial reconciliation & a salvation call, we marched over to the fountain last night. The NYPD let us go for it too! The dream became reality ????????????????Don’t stop dreaming church in this season!!”