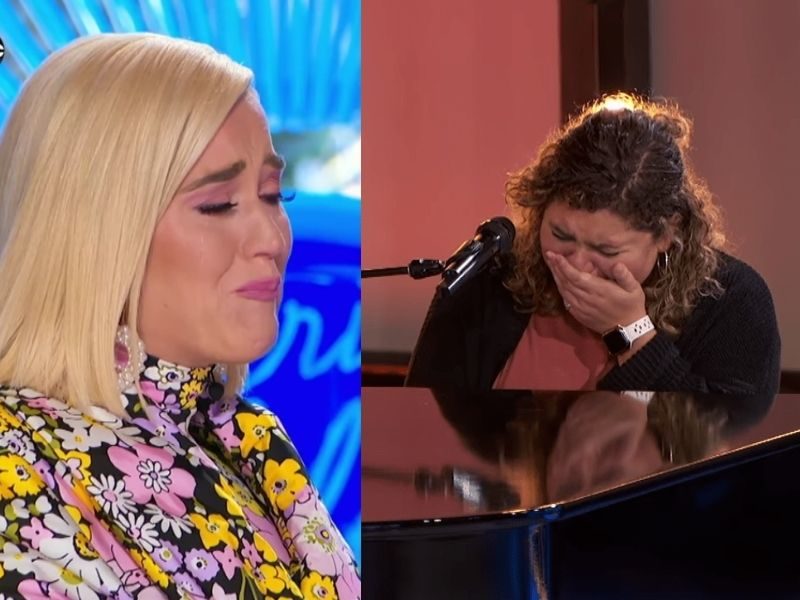 A worship leader’s daughter brought the American Idol judges to tears with her original, emotional song.

The 18-year-old DJ Johnson appeared in the popular singing show American Idol to take her chance during the audition. What everyone didn’t know is that she would make a huge mark on the judges’ and the audience’s hearts.

DJ shared with the judges that her family is naturally musically inclined as her father is a worship leader. However, as she continued to share her life story with them, the atmosphere became emotional when she talked about how their mother left them just last year. 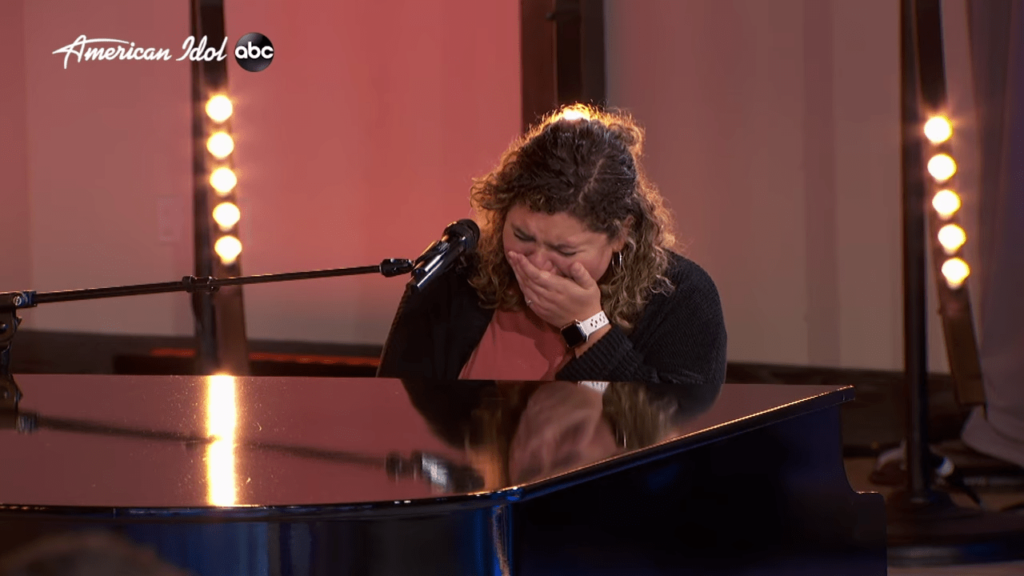 The young singer then continued to perform her original song “Scars” to the judges. DJ wrote that song to express the pain she has been through since her mother left their family. Music has always been DJ’s outlet for her emotions.

DJ sat before the piano in the American Idol studio and began singing her song. However, her emotions overwhelmed her, and she had to stop in the middle of the song. The judges truly felt the pain that she was trying to speak through the song. They comforted her; Lionel gave her a handkerchief and had her dad hug her before she continued her audition. 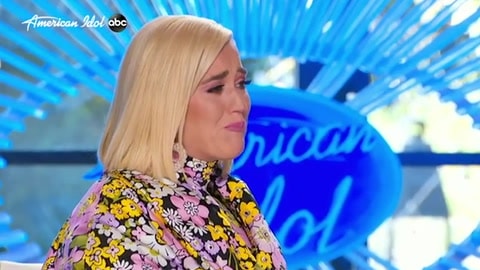 When DJ was finally able to collect herself, she continued her emotional song. Katy Perry was in tears as she listened to every word. After finishing her performance, she received encouraging words from the American Idol judges who were moved by her performance.

“Some of the greatest artists become artists because they have had the most pain in their life,” Katy said to DJ while wiping her own tears. “It’s about if you can take that pain and turn it into a purpose. Keep being brave.” 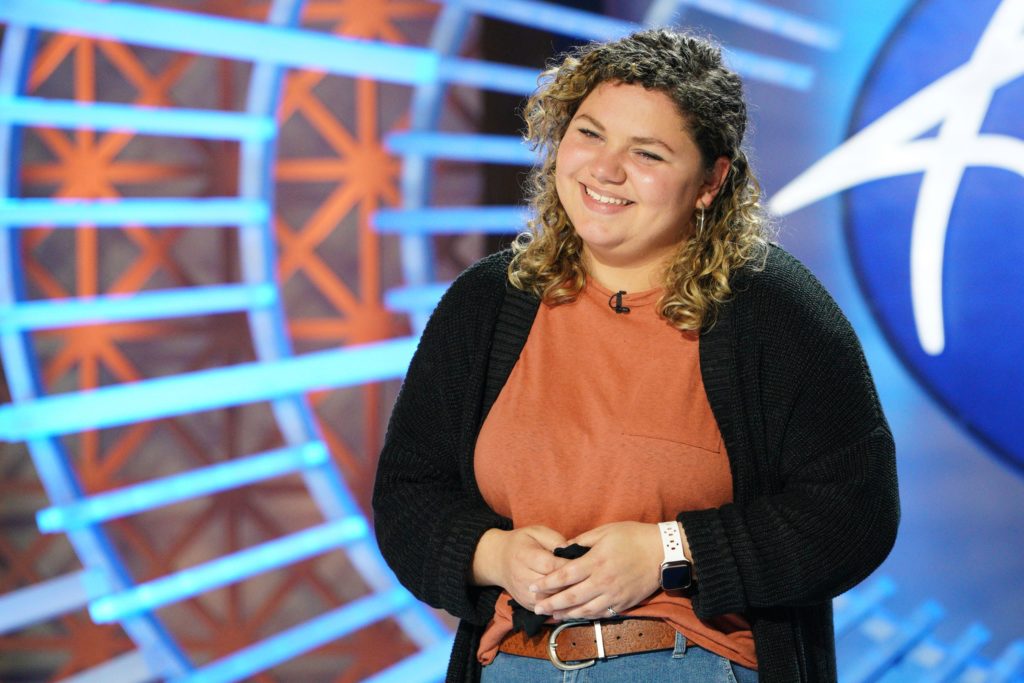 The young worship leader’s daughter who also lives life as a Christian received positive votes from all three judges and is now getting ready to perform in Hollywood!

For just $100 per month you can bring the gospel to 10,000 homes. Join us as media missionaries! GIVE NOW
VIEW COMMENTS
« Stephen And Ayesha Curry Have Helped Provide 15 Million Meals Amid Pandemic Struggling Fisherman Accidentally Discovers Rare Melo Pearl Worth $320,000 »