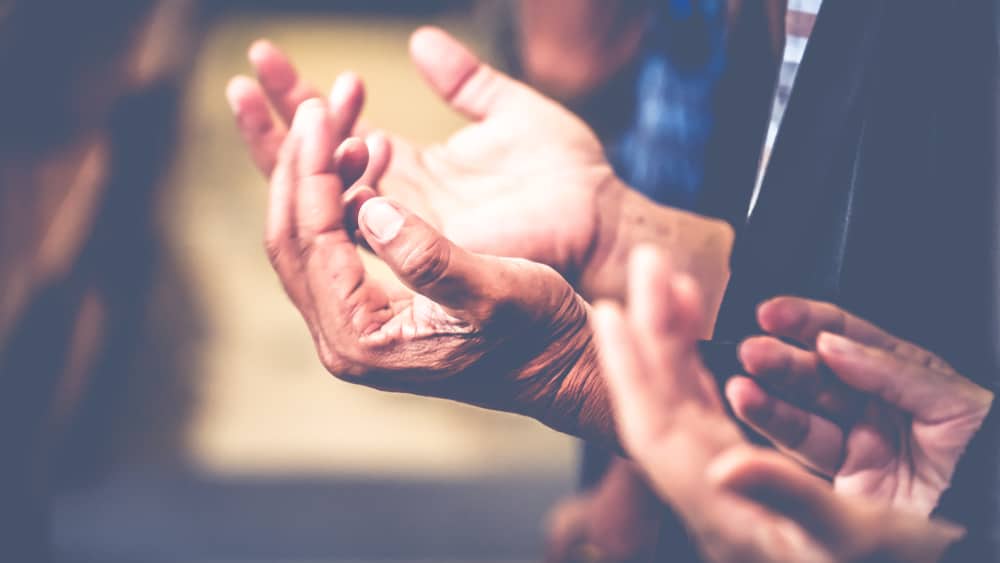 One of the biggest struggles that Messianic Jews have is their balance between Traditional Judaism and Christianity. Both sides criticize the way Messianic congregations near me conduct their services. Some Jews feel that they are too Christian, and some Christians feel that they are not Christian enough. It is a tough spot to be in, but through their convictions, they stick to the relationship with G-d that they feel led they should have.

Messianic Congregations Near Me: Sabbat

Ever since the second century, the Christian church met on Sundays. This was a drastic change from the Biblical account of the Sabbath. G-d instituted the Sabbath at creation. A day of rest on the last day of the week, when all the work was completed.  But why the change?

What is the Sabbat? – The Sabbat, or Sabbath, is the day that G-d set aside, calling it holy in the creation account. It is later established through the Mosaic Covenant. It is from sundown on Friday to sunset on Saturday evening, according to the Hebraic calendar with the day ending at sundown, not midnight. This was observed until the early second century.

However, at Messianic congregations near me, Messianic Jews still adhere to the observance of the Sabbat on Friday evenings and Saturdays. This retention of Jewish tradition gives them an open the door to properly witness to those who follow Traditional Judaism.

Messianic Congregations Near Me: Festivals

In addition to the Sabbat, Messianic congregations near me celebrate the Traditional Jewish feasts and festivals.

It is important to note that Messianic Jews do not celebrate traditional Christmas or Easter. Primarily since both days coincide with pagan holidays. For the most part, they include those holidays within existing festivals. The resurrection of Yeshua is celebrated at the beginning of the Passover feast. And some say that Chanukah is similar to the Christmas holiday.

Messianic Congregations Near Me: Fellowship

When in a synagogue and worshipping with Messianic congregations near me, you can expect a different experience than in a contemporary Christian atmosphere.

While it is an exciting experience, there is certain etiquette that one should follow when visiting Messianic congregations near me. You must know what to expect so you can be active without inadvertently offending anyone.