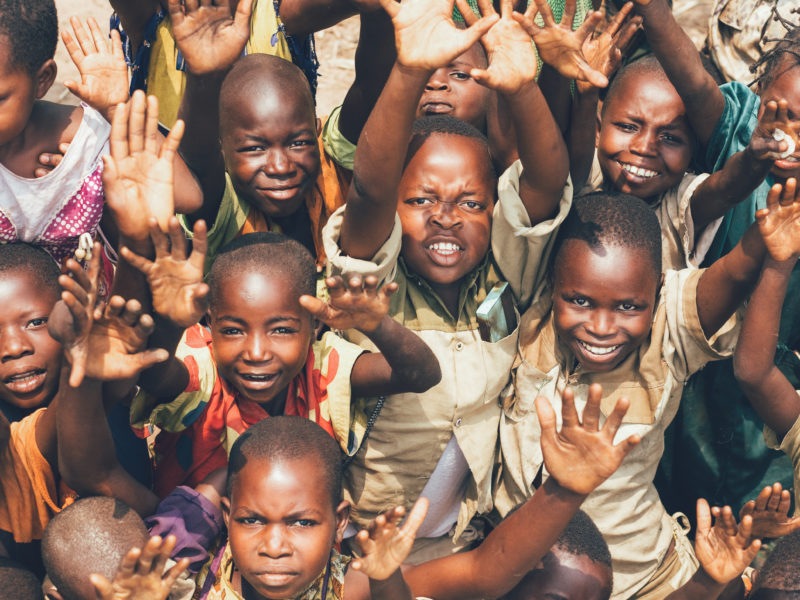 Two years after we adopted our daughter from India we felt God calling us to adopt again. It was a heavy burden upon us and we knew what we had to do.
Yet, weeks passed and I noticed that I not only haven’t touched the adoption paperwork to get things rolling but I was avoiding it. The fact that this would be child number four was hard for me to swallow. There, of course, was the practical things, we would need a new car and we would need to either move or build an addition (the small bedrooms would literally not fit another bed.)
Even more than that was a dream I was holding on to…missions. Before we were married my husband and I felt called to serve God on the mission field but felt it wasn’t the timing to go just yet. Now, with four children in tow, I (naively) thought that this would hinder our vision.
Finally, I could not take my own procrastination anymore. Michael was working late on the computer so I planned to have some wrestling prayer with the Lord. Deep down I believed I was scared to pray because I knew the answer already. Either way, I was going to purpose myself before God and I wanted answers. Those prior weeks as I was praying for God’s direction, I knew that I never actually took the time to sit and listen!

The Presence of God changes things

Psalm 40:1 “I waited patiently for the Lord, and He inclined unto me, and heard my cry.”
While walking to my bedroom I found my five-year-old daughter Sova standing in the kitchen looking like a deer caught in headlights. It was 11 pm and she was still up…impossible! One of our chickens was tragically murdered that day and Sova was scared to sleep. Reluctantly, I let her into my bed thinking that she is unknowingly thwarting my prayer attempts.
So there I was sitting in my bed praying quietly while Sova was drifting off to sleep with her arms wrapped tightly around me. At this moment I am asking God some serious stuff and I feel Him standing before me gently nodding His head yes to my questions. He is strong before me yet so warm and gentle…I was in His presence and I was a wreck.
I feel Sova stir; now sleeping in my lap. The one who only ten minutes ago I thought was going to sabotage my prayer time- I now look down and weep for her. I weep out of the pain for not having her with me for her first four years of life and I weep of sheer gratitude the He has called me to be her mother. I suddenly think, “What if we never said yes to adopting her?”

I was wrestling with God

God, of course, knew that I was scared and right then and there He spoke a scripture verse to my heart.
Isaiah 40:11, “He tends his flock like a shepherd: He gathers the lambs in his arms and carries them close to his heart; he gently leads those that have young.”
I took that as my personal promise from Jesus.
He said, “Jill, my lamb, you are in my arms. I will carry you close to my heart, I will personally lead you.”
Then I felt Him ask me, “Will you take up one little lamb for me?”
The fears the devil pushed in my mind about adopting another child were instantly shattered. The fears that I once thought were big, now looked utterly ridiculous and petty in the face of Love.
The fact that we were born in the US and own two cars in a world where only 8% of people own cars…
Should I ask God why he does not ask the persecuted Christians in the Middle East who are fleeing for their lives to adopt instead of me? Or what about the 1.3 billion people who are living on less than $1 per day…why don’t you ask them? Or the 800 million suffering from hunger and malnutrition?
You get my point.
My family is not hungry and my children have too much clothing and toys. God has blessed us in the US not to just kick up our feet and rest while others in the world suffer.

Luke 3:10-11 “And the people asked him, saying, ‘What shall we do then?’ He answered and saith unto them, ‘He that hath two coats, let him impart to him that hath none; and he that hath meat, let him do likewise.”
Last year I was overwhelmed and feeling undone by the vast number of orphans needing families. I would think, ‘what’s the point of adopting…it doesn’t make a dent, another child will fill my child’s bed the minute we go get them!’ I felt like throwing my hands up in the air and saying, ‘God, deal with this!’
So since then, He has done just that.
He has asked us to go do it.
Isaiah 1:27 “Learn to do right; seek justice. Defend the oppressed. Take up the cause of the fatherless; plead the case of the widow.”
I hear him speak, “Look down on your lap. Yes, that one does count, that is my child…will you do it again for me?”
At that moment I believe I would have said yes to taking in every child on the planet. He is worth it.
Yet in the end, He called us to bring home two of His lambs from Africa.

For just $100 per month you can bring the gospel to 10,000 homes. Join us as media missionaries! GIVE NOW
VIEW COMMENTS
« Justin Bieber Declares Jesus’s Power Over The Devil on Instagram What’s it like being a Christian at a fast-growing tech startup? »