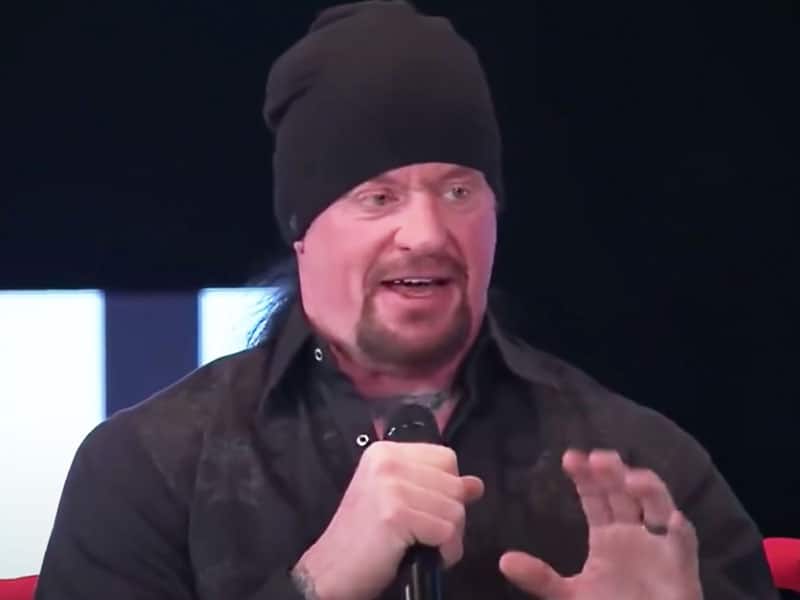 WWE Superstar Mark Calaway, known as “The Undertaker,” shares his story about finding Jesus and how it helped him get back on track in life.

In an interview with Ed Young during the C3 Christian Conference, “The Undertaker” explained how he found God.

Mark grew up in a Catholic family. He believed in God, but he admitted he wasn’t living his life for God. When he became a celebrity, he got exposed to an unhealthy lifestyle. The WWE Superstar lived a pretty crazy life. Then he met his eventual wife, Michelle McCool.

At that point, Michelle didn’t want anything to do with the WWE star. Even though, Mark noticed her, he had a principle “not to date people you work with.” He had said it for years but eventually broke his own rule. The Undertaker finally gave in and got to know Michelle and found her passion attractive. 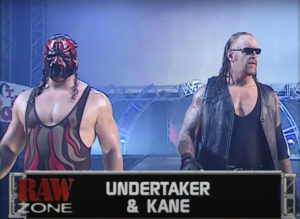 After a long time of pursuing Michelle, they dated. It was then Michelle started going to church at Lake Hills. Eventually, his wife began to invite him to go to church as well. He declined, but she was very persistent.

“She wanted me to be the man that I could be. And that has nothing to do with being the Undertaker,” he recounted.

Mark eventually went reluctantly. He got himself worked up because he expected to have a condemning experience. But to his surprise, it never happened. Instead, he found himself leaning into the messages. That’s when his journey to faith began.

“It was the start of me and my journey. And realizing that there was a whole another part to life that I was missing out on,” he said.

Moreover, Undertaker admits he isn’t perfect and says he is “still in my process” and “getting there.” He also revealed that he spends more time reading the Bible now.

How the Undertaker (Mark Calaway) Became a Christian (Extended Version)