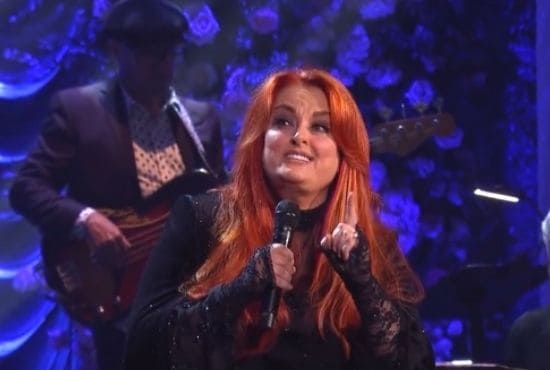 Singer Wynonna Judd talked about her belief in who God is during an emotional tribute show for her late mother Naomi Judd.

Wynonna and her mother Naomi were the members of the country duo, The Judds. They began their singing career in the 1980s and released six studio albums until they had to stop performing in 1991. The duo had to cease their career when Naomi was diagnosed with Hepatitis C. On April 30, Naomi died at the age of 76.

During a special show in tribute to Naomi on Country Music Television, Wynonna made a surprising comment about her Christian faith. After performing their hit song “Love Can Build A Bridge,” she said that she believes God is Pentecostal.

“This is live TV, right?” she asked her bandmates following the performance. “OK, let’s change things up.” 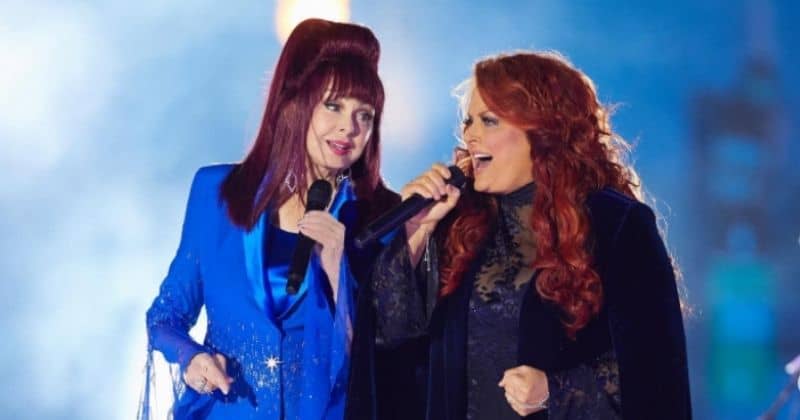 When asked what should they do next, she said to her bandmates that she wanted to be spontaneous.

“No, I want to be spontaneous, because the God I believe is Pentecostal!” she declared.

The 57-year-old singer will be continuing the legacy her mother left. She will continue “The Final Tour” they scheduled to do with her mother as a duo.

“I will continue to sing. I made a decision, and I decided to share it on national television. After a lot of thought, I am gonna have to honor her and do this tour, because that is what you would want,” Wynonna said about the tour.

“Bono once told me, ‘Give them what they [the fans] want … not what you want,’ she continued. “Plus, there are 2,500 roses up here. So tonight, as we close, I say, ‘The show must go on.’ As hard as it may be, we will show up together. You will carry me — as you carried me for 38 years — once again because I honestly didn’t think I should do it,” she continued.