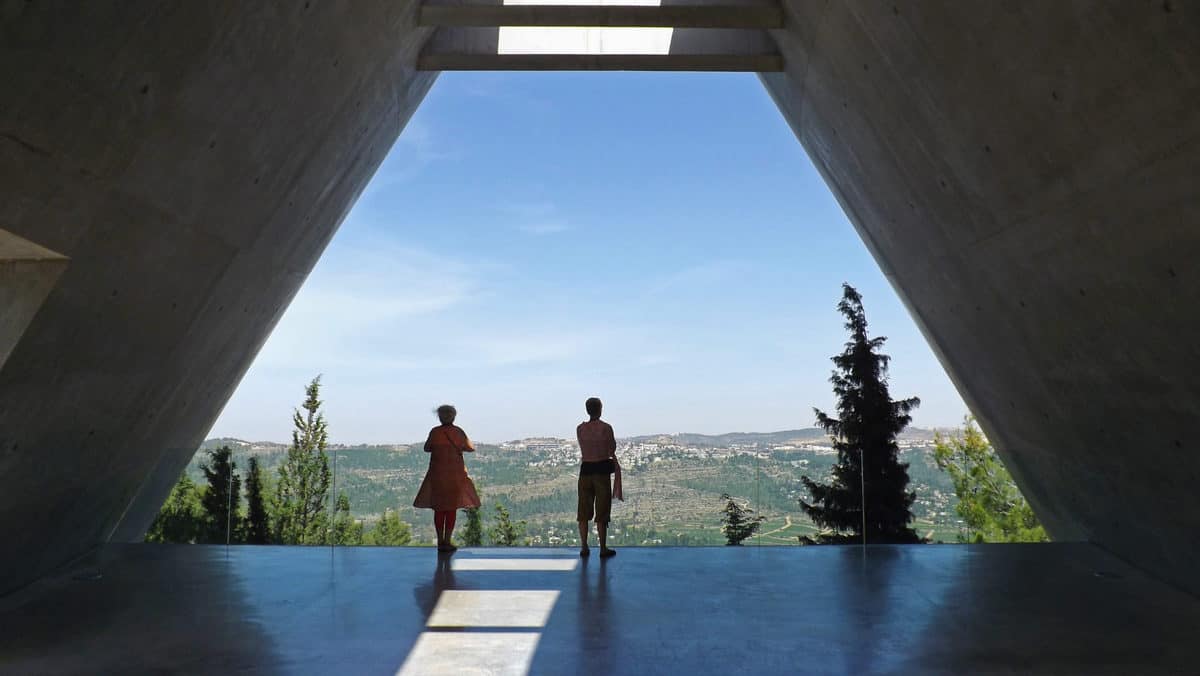 “I should like someone to remember that there once lived a person named David Berger,” David wrote in his last letter, which he sent from Vilna in 1941.

Today, 80 years after the 19-year-old was murdered during the Holocaust, Yad Vashem is fulfilling the last wishes of David and many other Holocaust victims through its IRemember Wall project.

This online commemorative initiative enables the public to encounter the names and stories of some of the six million Jewish men, women and children whose lives were ended by the Nazi Germans and their collaborators during the Holocaust.

Each participant will be randomly linked to one of the individuals recorded in Yad Vashem’s Central Database of Shoah Victims’ Names, which today includes more than 4,800,000 names. Their names will then appear together on the IRemember Wall. Participants can also choose additional Holocaust victims from the Names Database to commemorate on the Wall.

The IRemember Wall will go live on 24 January 2021, ahead of the January 27, International Holocaust Remembrance Day.

Yad Vashem will be partnering again this year with Facebook International to promote the project on social media. Like last year, Facebook will use its platform and resources to encourage global awareness and outreach of this meaningful initiative.

“By partnering together with Facebook, we are able to reach a wider international audience, which is crucial to keeping the memory of the Jewish victims alive and the meanings of the Holocaust relevant in today’s complex reality,” explains Iris Rosenberg, Director of Yad Vashem’s Communications Division. “Last year, over 85,000 victims were commemorated by people from some 175 countries around the world in their own languages – making each participant an ‘ambassador of memory,’ responsible for promulgating the voices of those who were murdered.”

Facebook COO Sheryl Sandberg stated that she is “so grateful for all that Yad Vashem does to honor the victims of the Holocaust – including this incredible IRemember Wall project. Facebook is honored to be a part of this project, helping to tell the story of the millions of women, men, and children murdered by the Nazis. They deserve to be remembered so this never happens again.”