"I gotta thank God for putting me in this position." 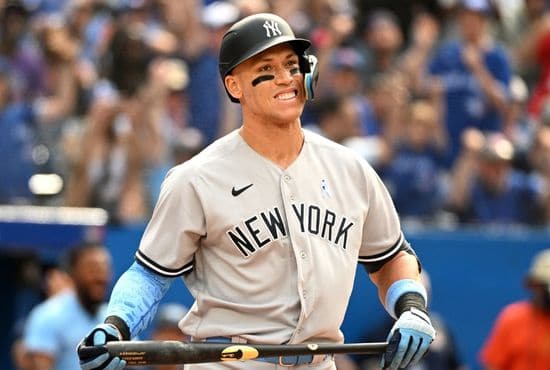 Aaron Judge was recently acknowledged as the newest home run king of the American League. Earlier this month, he surpassed Roger Maris’ 61-year-old record of 61 home runs by hitting his 62nd home run. He made the record-breaking home run during a doubleheader at Texas a day before the end of the regular season.

During a post-game interview, Aaron credited his success to God and praised the Lord for it.

“I gotta thank God for putting me in this position and getting me to where I’m at, [and] the constant support from my family and friends who have been with me through it all – coaches from Little League, high school, a college that has been here [and] instructed me and helped me out through this whole thing,” Aaron said. “Anytime individual records, individual awards are given, it’s never individual. It’s never single-handedly done. It’s through a group effort. People behind the scenes, family support, friends, teammates.” 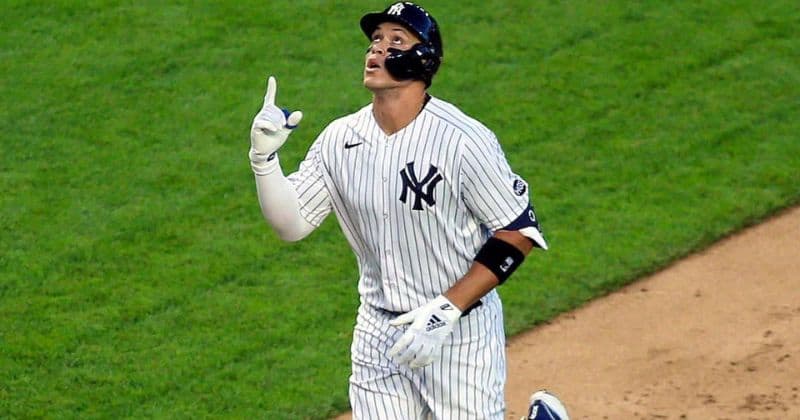 He is also sharing this success with his family and teammates.

“So I can’t stand up here and say this is a great accomplishment for me. This is something for my family, for my teammates, for the Yankees,” he added. “This is a group effort that I’m happy to share.”

The 30-year-old athlete is a man of faith who has always been vocal about his belief. During his every home run, he always credits it to the Lord by pointing up toward heaven.

His social media bio also included the verse 2 Corinthians 5:7 which reads, “For we walk by faith, not by sight.”