You Can Be A Media Missionary 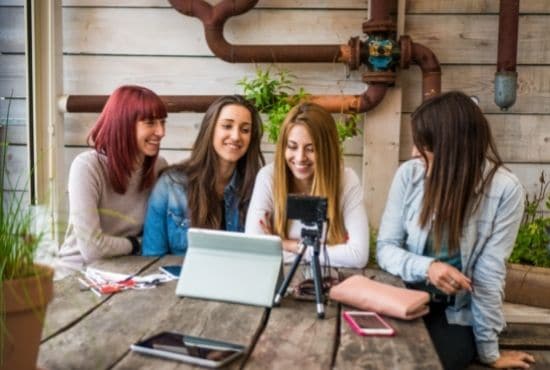 As technology made media more available to everyone right now, anyone can easily be a media missionary.

In an episode of Supernatural Life with host Patricia King, Shirley Seger and Patricia shared how they both started as media missionaries. They both looked back on how they founded xpmedia.com in 2003 and encouraged the viewers to take part in media missions.

Shirley has been a Hollywood producer for over 20 years before she met the prophet, Patricia. Their first meeting was a divine appointment as they were both called by the Lord to start preaching through the media.

The two became best of friends and they both helped each other in growing more in love with the Lord and with their Kingdom works. They first produced a half-hour talk show “Everlasting Love” with only a minimal budget, but a lot of faith. 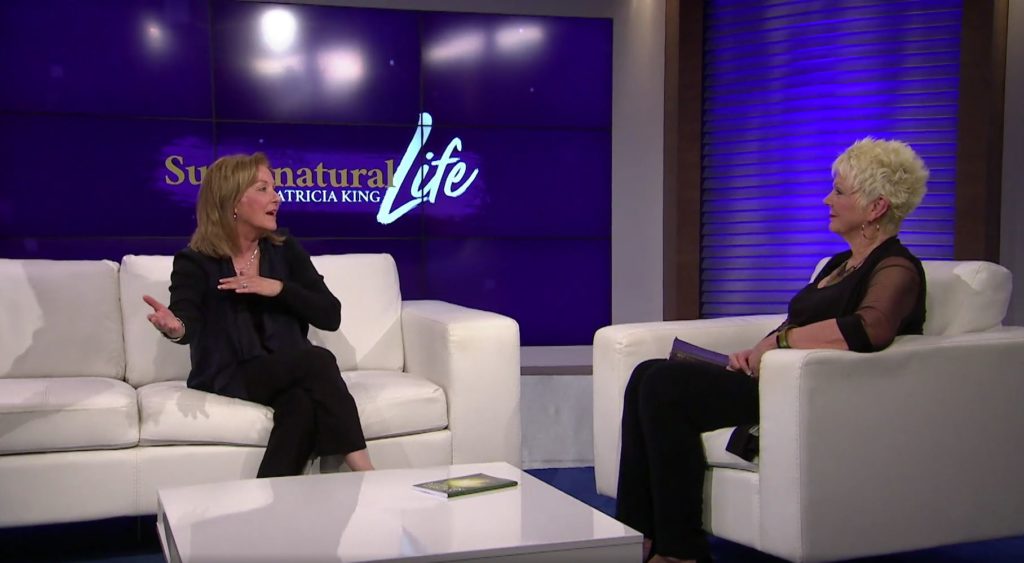 Many people are being touched by their talk show and many lives are being changed! One of the most memorable testimonies they received was from a man who was about to commit suicide but was stopped by the words he heard from Patricia through the TV. After some time, they met the man and his life was completely changed!

“He was still alive and he was still beginning to blossom because of the media,” Shirley said. “The media touched his heart and his life and it changed him. That is the power of media. We have to get on board.”

Today, they are still doing media missions through TV, social media, and other platforms available. As technology made media available to everyone around the world, it is easier for anyone to become a media missionary.

“Now, it is so easy for everyone to do it. Back in the day, we didn’t have cellphones back then like we have now that can do a high definition.”