You Don't Have to Quit Your Business to Enter the Ministry! Your Life is Ministry! | God TV
Faith 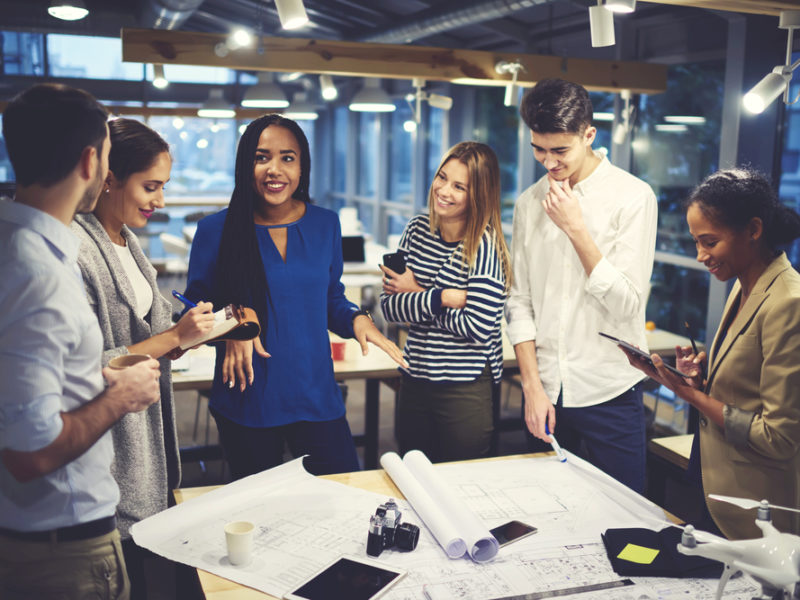 Your Life is Ministry!

“I think I will sell my business and go into the ministry.”

It was during a break in a Marketplace Ministry seminar I was conducting when a very serious businessman said he was going to sell his business and go into the ministry. I said: “Why would you do that?” To which he responded, “I am tired of dealing with people’s problems.” My first impression was to laugh… I didn’t; at least I hope I didn’t. He was serious, even though I thought he was joking. You see, there are at least three problems with that statement.

The first problem is that ministry is not something you “go into.” Ministry is a part of your everyday life. It is born out of Paul’s statement in Colossians 3:17: “And whatever you do in word or deed, do all in the name of the Lord Jesus, giving thanks to God the Father through Him.”

Somewhere, sometimes, a long time ago, we began to equate “ministry” with a profession: Pastor, worship leader, missionary and the like. In the process, we eliminated a huge portion of the Body of Christ from the high privilege of ministry. Ministry became something that only a small number of people could do: “the called.”

Pastors had the idea that “ministry” was something they did on Sunday…preaching and teaching. We missed another of Paul’s admonitions from Ephesians 4: “He Himself gave some to be apostles, some prophets, some evangelists, and some pastors and teachers, for the equipping of the saints for the work of ministry.” The task on Sunday from the pulpit is more than ministry; it is equipping the saints to do ministry the rest of the week.

Ok, the second problem with the confused business man was this: His business was his ministry. He didn’t need to sell it or leave it; instead, he needed to begin to see the ministry that God had placed in front of him. His employees were his congregation; he had both the opportunity and responsibility to become a minister to this group that Father had given him.

The third issue that needed to be better understood was the “people’s problems” part of his statement. Yes, people have problems, and instead of running away from them, we need to be prepared to direct them to the One who can help. I remember the words from an old Andre Crouch song: “And if I never had a problem, I wouldn’t know that God could solve them.”

Words to live by

Let me wrap this up this way: Every day you will meet people who have problems, begin to see that God has you in the exact spot you are into minister to these folks the Love of God. He is there with you at work, at home, on vacation, and in the church. You are His minister!

This article is an extract from Rich Marshall who is the host of [email protected] on GOD TV.  Rich heads up ROi Leadership and God Is Working and is the author of the bestselling book by the same name. You can watch his series on GOD TV on Monday evenings at 8.35 pm and on Saturday mornings at 9.30 am or watch on demand now.

For just $100 per month you can bring the gospel to 10,000 homes. Join us as media missionaries! GIVE NOW
VIEW COMMENTS
« Addressing Mental Health For What it is… All Things Work Together For Good »