BREAKING
Bennett Coalition Government Collapses, New Elections On Horizon—And The Return Of Netanyahu?
Rooftop “Glamping” Pops Up In Israel
“Steph Curry Is Copying Me… Again…With A Hebrew Sweatshirt”
STAND WITH UKRAINE
Home Articles You have found favor in God’s Eyes. His Face Shines on You…

You have found favor in God’s Eyes. His Face Shines on You… 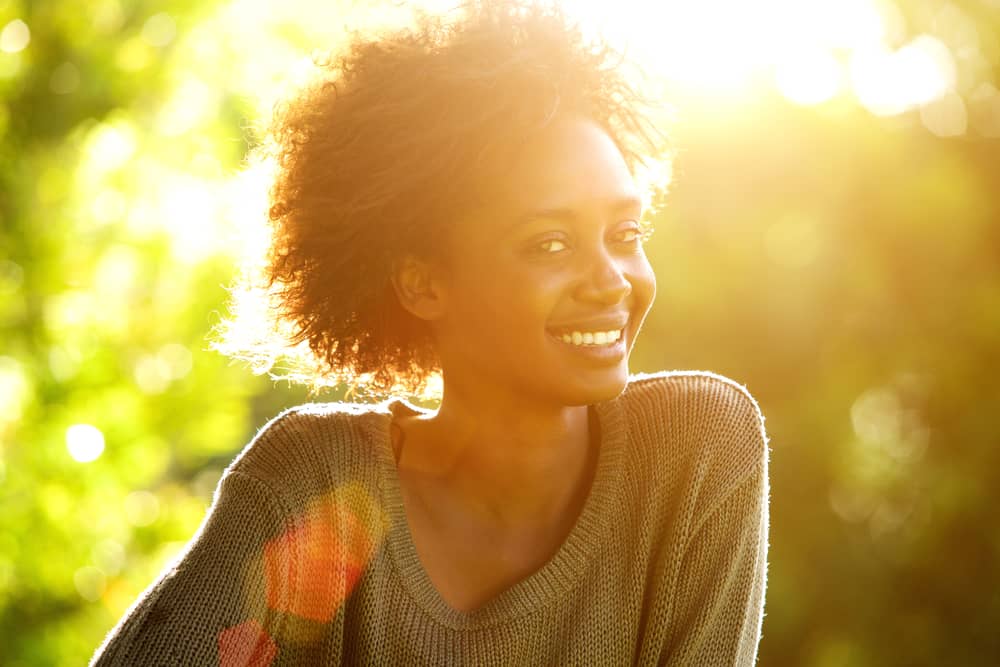 Faith, Family, Favor and Faithfulness are focal points of this year’s Vision Week on GOD TV from October 8-11. Our Regional Director for Israel, Ron Cantor shares personal insights he has received from God on favor…

When I first came to Israel and started studying Hebrew, I learned a phrase that I absolutely love. It is all throughout the Bible—53 times to be exact: “If I have found favor in your eyes.” It was an expression used when you asked someone for something.

Abraham used it when he asked his three visitors to stay: “If I have found favor in your eyes, my lord, do not pass your servant by.” (Geneses 18:3) When Samuel’s mother, Hannah, was seeking the Lord, she said to Eli: “May your servant find favor in your eyes.” (1 Samuel 1:18) When David ran from Absalom, he said to Zadok the priest, “If I find favor in the Lord’s eyes, he will bring me back and let me see it and his dwelling place again.” (2 Samuel 15:25)

Favor comes from the face

Favor, in ancient Israel, was always expressed through the face. The most famous blessing in the Bible is the Aaronic Benediction:

“The Lord bless you and keep you;the Lord make his face shine on you
and be gracious to you;the Lord turn his face toward you and give you peace.”  (Numbers 6:24-26)

Twice, in these verses, we see the word face: That His face would shine on you and that He would turn His face towards you. If God turns towards you, that is favor—that is blessing. The word turnand the word face actually have the same Hebrew root, PaNaH, because to turn to someone is to face someone.

Psalm 67, one of my favorite passages, highlights this. It speaks of God’s salvation reaching the whole world through Israel. How? Through God’s face!

“May God be gracious to us and bless us and make his faceshine on us—so that your ways may be known on earth,  your salvation among all nations.” (Psalm 67:1-2)

Testimony “I’ve never seen people who love God like this”

Earlier this week, my dear friend, Paul Wilbur, did a worship concert. The place was full. I had brought a friend who is not a believer. He is an Israeli—he is what we call “traditional.” That means he respects Judaism, goes to synagogue, but is not a super religious person. As he watched people from all over the world worship God through Yeshua, he was stunned. He saw the joy and light in their faces. He saw God’s favor upon them.

He turned to Elana and said, “I have never seen anything like this. I’ve never see people who love God like this.” All he knew was the synagogue and rote repetition. I was once with him, in his synagogue, on a holiday. The rabbi, bless his heart, was selling blessings to the highest bidder to raise funds for the congregation. I have nothing but respect for religious Jews, but I almost started laughing. And then, I was crying. What they so earnestly seek, they could have instantly by truly seeking God.

But this is what my friend knew as ‘religion’—until last Tuesday. Now he is reading material about Yeshua. Please pray for “A.”

You have found favor in God’s eyes

Here is the good news! As a believer, the instant that you put your faith in Yeshua, God turned His face towards you. You found favor in His eyes. You need to believe that! You need to shout it and declare it: “I am the favored of the Lord!”

The word favor in Hebrew is hen. The h is a hard, guttural h, where you might spit a little. It comes from the word to pardon: l’hon. When you honen someone, you grant favor to a prisoner and cancel his punishment. We have received favor from Yeshua and he has canceled our punishment. He paid the price and suffered in our place.

Now, when you are pardoned, there is no place for pride. You don’t say, “Wow, look at me. I am really special. I was pardoned.” No! You are a criminal—a sinner deserving of judgment. It was the mercy of the king that secured your pardon—not your specialness.

Our attitude should be like Queen Esther before the king. He could have killed her, but chose to have mercy. He turned his face to her and granted her favor. But look at how she approached him. She fasted and prayed for three days. She humbled herself, recognizing what the consequences could be. Fasting is not a work or a formula—it simply says to God, I am humbling myself before you. I need you. I can’t do this without you. And this humility releases the favor of God on your life!

The king here is a type or a picture of God. Our fate is in His hands and, yet, He is prone to mercy and favor. There is no fear in His presence. Thanks to Yeshua, “we may approach God with freedom and confidence.” (Ephesians 3:12)

Rejoice today, for you have found favor in His eyes.

Watch Vision Week on GOD TV from October 8-11 and discover how you can ensure your prayers are answered. You will also see the fruit of GOD TV’s outreach this year and how you can help us reach more people with the Good News of Jesus.  Don’t miss these daily faith-building broadcasts hosted by Ward Simpson direct from Orlando, Florida.

Give a gift to GOD TV today