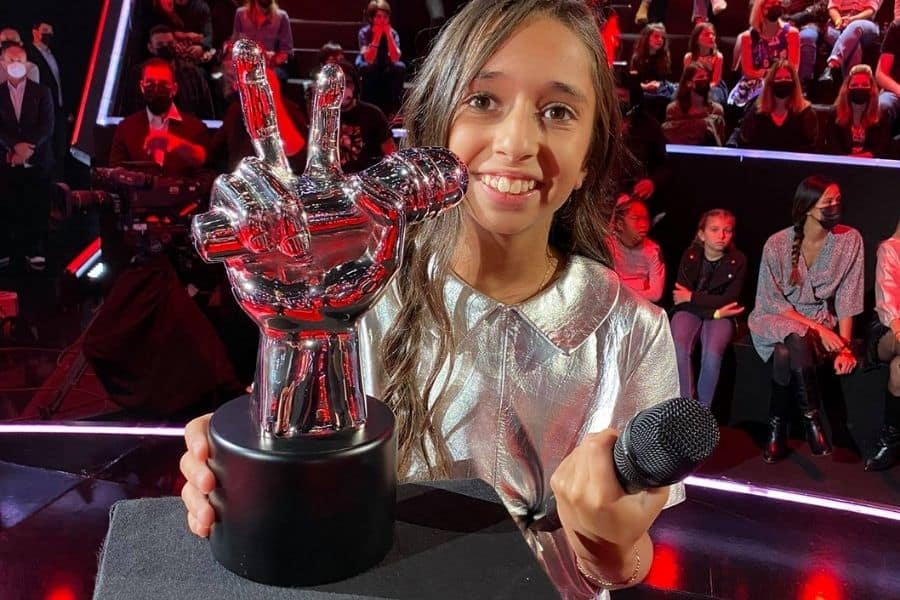 A 10-year-old girl from France wins the population singing contest “The Voice Kids 2020” after her astounding performance of “You Raise Me Up” by Josh Groban.

The 10-year-old Rebecca Sayaque has astonished the judges and the viewers with her wonderful voice when she joined France’s “The Voice Kids” seventh edition. At her very young age, she has learned how to convey her emotions through her performances.

“I like to convey emotions through my voice because sometimes I want to express things but can’t say it so I say it with songs,” Rebecca explained. 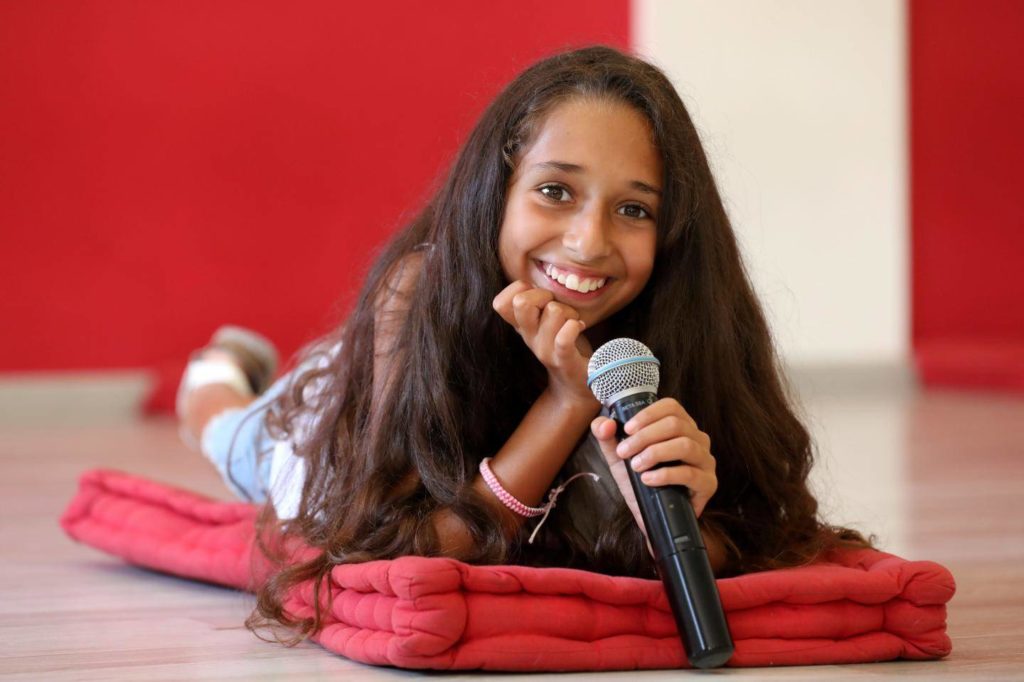 You Raise Me Up

The judges and the viewers are in awe of her powerful voice as she belts out the chorus of the song. That performance granted her a stop on the show’s finals. On the show’s finale, she sang “Sois Tranquille (Don’t Worry)” by Emmanuel Moire.

On the last episode of “The Voice Kids,” the name of the winner was announced. Competing against co-contestants, Ema, Abdellah, and Naomi, the audience voted Rebecca as the winner of the show.

“Rebecca is the only one among the candidates of this evening to have provoked this emotion in me. She has a skin-deep sensitivity and her interpretation is all the more beautiful,” one of the voters tweeted.

Rebecca came from a family of musicians. Her father and her older brother play the piano. Her mother is an actress and her uncle is a choir director. Sadly, prior to joining “The Voice,” she lost her younger sister, yet she able to make her proud by winning the most popular singing show.