Home Articles You Won’t Believe What GOD TV Is Doing In 2020! 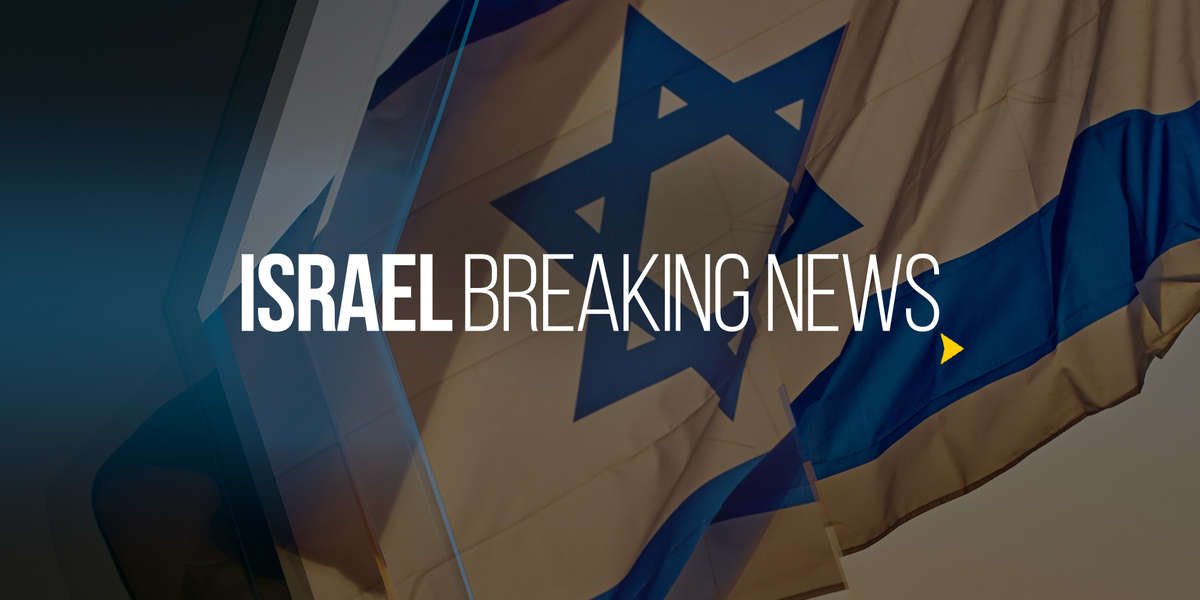 GOD TV has some exciting news to kick off 2020 with Israel Breaking News. GOD TV is launching Shelanu TV.  Shelanu TV is the first-ever 24/7 Christian television channel broadcasting in Hebrew in Israel and we want to invite you to join us!

Never before in the history of Israel has there been such an opportunity to broadcast the Gospel on cable television in the Hebrew language. Be part of history with your gift towards taking the message of Yeshua our Messiah to all of Israel, 365 days a year.

Why the name Shelanu?

Shelanu is Hebrew for “Ours”. We want Jewish viewers to grasp the fact that Jesus is theirs. That He is not a foreigner, intruder or imposter. He is their Jewish Messiah, born in Israel, raised as a Jew.

Shelanu TV will air on HOT Cable reaching both Jews and Arabs. It will begin with a mix of Hebrew and English programming, with the aim to broadcast entirely in Hebrew or with Hebrew subtitles. 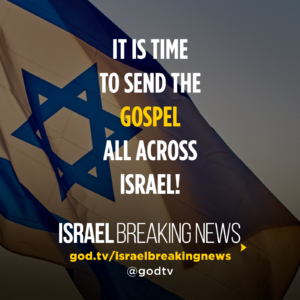 What will your donation achieve?

In addition to supporting our global outreach, your gift towards Shelanu TV will:

2. Film the move of God in the Holy Land

3. Translate series into Hebrew or subtitles

5. Provide for a team on the ground in Israel

6. Contribute towards the programming costs of local ministries

Numbers 24:9 – “Whoever blesses Israel will be blessed.”

God promises that whoever blesses Israel will be blessed. This is a powerful promise that empowers believers to take action through blessing and as a result see blessings in return.

The truth is that God longs for the Jewish People to know Jesus as their Messiah. Will you join GOD TV in standing on this promise in Numbers 24:9 and be a part of launching the first-ever 24/7 Christian television channel broadcasting in Hebrew in Israel?

Let’s activate this promise in our lives and bless Israel. Join GOD TV as a media missionary by sowing your finances and prayers today!