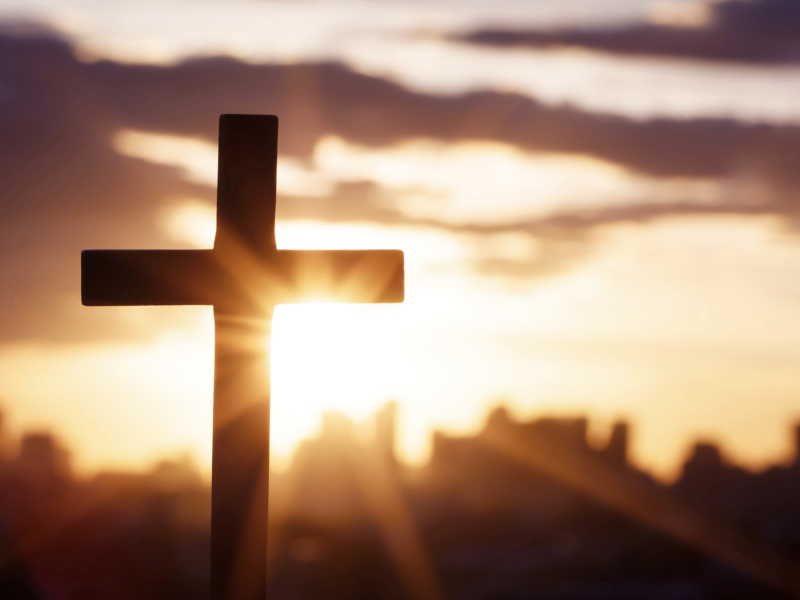 With everything going on around the world between a pandemic, wars, earthquakes, and hurricanes, many believers in Yeshua are starting to pay attention to prophetic books like Ezekiel, Zechariah, Daniel, and Revelation. As events unfold in front of our eyes that seem to be the words from these books taking place right in front of our eyes, I want to remind everyone of two very important things. The first is that since each of those prophets prophesied, people like you and I have been experiencing events that have caused them to believe that the prophecies were coming to pass during their days. In other words, Peter, James, and John sat around their dinner table having the same discussions that we are having today.

The second thing is that we as believers should be more concerned with being ready than we are with what to be ready for, which brings us to the topic of this blog: repentance. Next to the redemptive plan of Yeshua, repentance is probably the most important theme in the Bible, and yet, too many people who believe they have repented have not truly done so.

Repentance isn’t found at the foot of the Cross; it is only found on the Cross, as Paul said in Galatians 2:19-21:

19 For through law I died to law, so that I might live for God. I have been crucified with Messiah; 20 and it is no longer I who live, but Messiah lives in me. And the life I now live in the body, I live by trusting in Ben-Elohim—who loved me and gave Himself up for me. 21 I do not nullify the grace of God—for if righteousness comes through Torah, then Messiah died for no reason!

Paul, in these powerful words, states what he already stated in Romans 6:1-8:

1 What shall we say then? Are we to continue in sin so that grace may abound? 2 May it never be! How can we who died to sin still live in it? 3 Or do you not know that all of us who were immersed into Messiah Yeshua were immersed into His death? 4 Therefore we were buried together with Him through immersion into death—in order that just as Messiah was raised from the dead by the glory of the Father, so we too might walk in newness of life. 5 For if we have become joined together in the likeness of His death, certainly we also will be joined together in His resurrection— 6 knowing our old man was crucified with Him so that the sinful body might be done away with, so we no longer serve sin. 7 For he who has died is set free from sin. 8 Now if we have died with Messiah, we believe that we shall also live with Him.

Notice Paul reiterates the need to be crucified with Messiah. Repentance from dead works comes not when we kneel before the Cross. True repentance only comes when we join Him on the Cross and die to self so we can be born again.

31 Do we then nullify the Torah through faithfulness? May it never be! On the contrary, we uphold the Torah.

We don’t uphold Torah to be redeemed; we uphold it because we joined Him on the Cross and died to ourselves and only live through His resurrection.

For just $100 per month you can bring the gospel to 10,000 homes. Join us as media missionaries! GIVE NOW
VIEW COMMENTS
« Nobody Prophesies With 100% Accuracy Miracle Happens For Jewish Paranoid Schizophrenic Man »