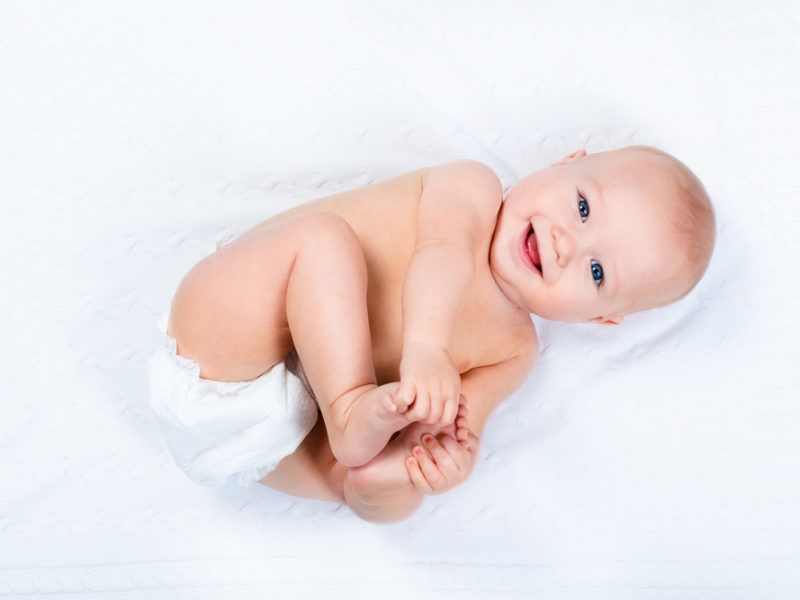 This is a miraculous story of a young couple who dared to believe in God regardless of what the doctor told them.

Sandy Wenger was six weeks pregnant when she heard God telling her that the baby was a girl and to name her “Zoe”, which means “life”. Sandy and her husband Shane were so excited about their first baby. However, during their 20-week ultrasound, they discovered that there was a problem. Zoe’s skull had not closed, and 40% of her brain was outside of the skull.

Zoe’s condition was called Posterior Encephalocele. Shane asked the doctor about Zoe ’s chance of survival, but the doctor told them that it would be impossible for Zoe to survive. Considering the severity of her medical condition, the doctor advised the young couple to abort Zoe.

Sandy and Shane decided to take a bold step of faith. Instead of giving up, they choose to believe in God and have hope.

“Life, whether it’s in the womb for nine months or 8 months, it’s life. And it’s life that is not ours to take away.” Sandy said.

Instead of losing hope. The young couple chose to claim the promise that God gave to the couple, that “Zoe” means life and He will give life to their precious daughter. They decided to put their faith and confidence in Him.

For months, the couple held on to hope and prayed for a miracle. Faith is the one thing that pleases God, so they chose to believe that God would perform a miracle. God never failed to amaze them. Zoe made it to term. Two days after Zoe’s birth, she underwent surgery to remove the brain matter and close the hole in her skull. Five days after the surgery,  she was released from the hospital.

For just $100 per month you can bring the gospel to 10,000 homes. Join us as media missionaries! GIVE NOW
VIEW COMMENTS
« 3 Ways To Set The Stage For Dramatic Increase In Your Life God Today: Supernatural Faith »