BREAKING
Lay Aside The Old Self
Ben And Jerry’s Staying In Israel, But Founders Aren’t Doing The “Chunky...
Israel Has a New Prime Minister
STAND WITH UKRAINE
Home Articles Young Man With Mental Illness Healed After Parents Prayed For Over 15 Years 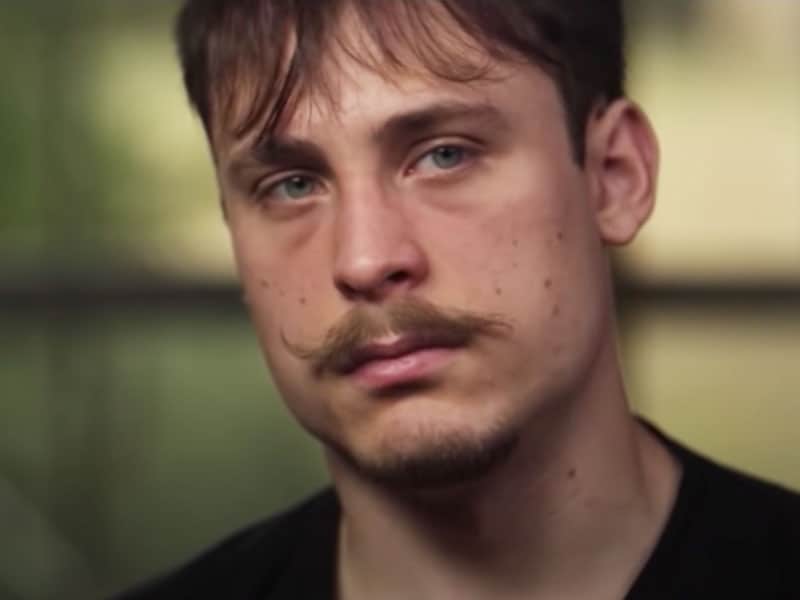 A young man diagnosed with mental illness received deliverance after parents prayed to God for over 15 years to encounter their son.

Graham, the son of Lore and Michael Cottone, was diagnosed with ADHD as a child. For that reason, parenting him was a challenge for them. Then between t10 to 12 years old, he suffered from Asperger’s syndrome, bipolar disorder, and depression.

Around 13-years-old, Graham began abusing marijuana and cutting himself to relieve anxiety. Moreover, he would start fires in their home and even hit his dad in the head. He went to jail and suffered an emotional breakdown. And for the next two years, Graham went in and out of the mental hospital and the prison.

Meanwhile, Lore began to just pray for his son with his mental illness.

When Graham got out of jail, he went to Colorado and again went wild in a hospital. His parents couldn’t do anything but pray.

“I just told God ‘he is so Yours and he’s always been Yours. I want so badly to go rescue him but I know You brought me here for a reason and took me out of the way. And I need to trust that. So, please help me just to let it go. And to let You do Your thing with him,'” the mother prayed and fell asleep.

Two weeks later, she got a call from Graham. He told her, “Mom, I lost everything. I knew I didn’t know anybody for thousands of miles but I knew God.”

Apparently, Graham had a divine encounter while he was traveling in Sacramento. He saw a vision of hell, and God spoke to him. He showed him what life would look like if He did heal him and what it looked like if He didn’t. God gave him a choice.

Then what happened next was unbelievable. Only God can do such a miraculous thing!