BREAKING
Israel-led Team Solves Mystery Why Lightning Strikes Fewer Times Over The Ocean...
Tourism In The Holy Land Is Soaring Back Up To Pre-Pandemic Highs
Lapid Speaks Directly To Palestinians—Offers Them “Another Way” Out Of The Ongoing...
Home Articles Young Student Selflessly Adopts Abandoned Baby Found In Trash Bin: ‘I Took A Leap Of Faith’ 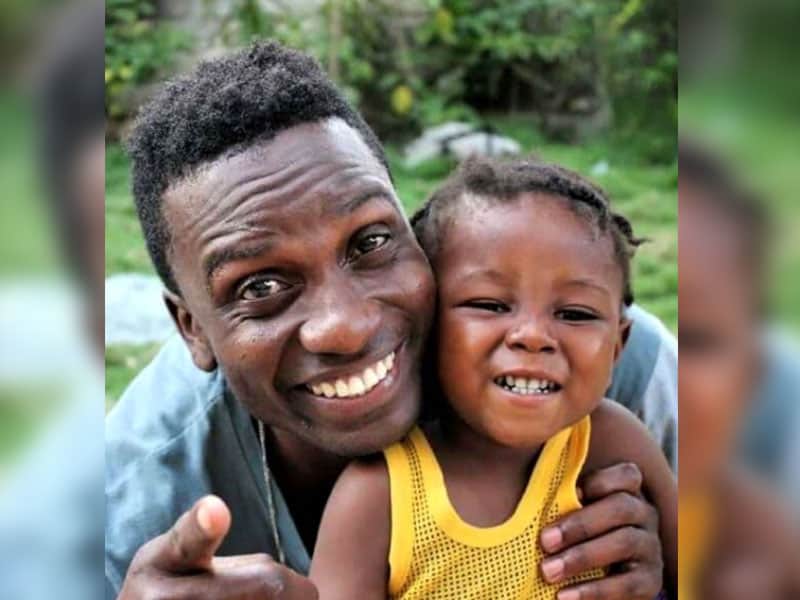 A young student from Texas selflessly adopted an abandoned baby found in a dumpster home in Haiti, “I took a leap of faith.”

Jimmy Amisial went to school in Texas and visited his home country, Haiti, in 2017. Unbeknownst to him, that trip would change his life forever. He was 27 years old when he found an abandoned baby. 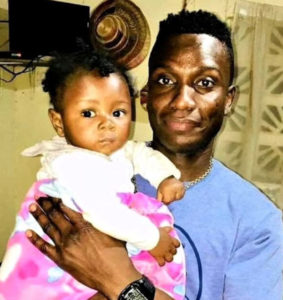 In a dumpster home, people found a baby in a trash bin. It created commotion in that place, and many people surrounded the infant. According to Jimmy, some were “arguing about what to do with this tiny baby.” But no one dared to open their arms and take the poor baby in.

“Everyone was just staring at him,” he recalled. “Not a single soul wanted to help. He was crying and had no clothes on, and I could see the pain in his eyes — I had to do something.”

A Leap Of Faith

At that moment, Jimmy felt a nudging in his heart to take care of the baby. So, he took him home with his mom and bathed the baby. They took care of his clothes, food and also to a doctor “to treat his ant bites.” 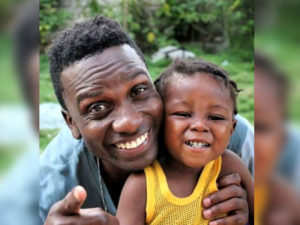 Soon after, Jimmy had to make a decision if he were to become the baby boy’s legal guardian. Hence, he spent days thinking a lot about it. He considered the weight of the responsibility of having a child since they are not really well-off financially.

“I was already behind on my university fees,” he recounted. “And my family has always struggled to make ends meet.”

Then Jimmy remembered his own story and felt compassion towards the baby without parents. He himself grew up without a father. So, he took a leap of faith.

“Something inside told me that this had happened for a reason — so I took a leap of faith,” he attested. “Sometimes you don’t have to know what to do, you just have to be ready, to do it.”

GOD CREATES BRAIN FOR BABY BORN WITHOUT BRAIN, AND TODAY HE BECOMES A PREACHER

Today, the baby boy named Emilio Angel Jeremiah lived and is already four years old. Jimmy and his mom raised the young boy together. Although it became difficult for Jimmy to earn a degree because of his situation, he says “he has no regrets.”

“It’s been an incredible journey and watching him grow up has been so rewarding,” he remarked. “I’m very proud of him.”

“I’m glad I got the opportunity to transform his life from being abandoned in the trash to being a wonderful treasure. It’s been fun seeing him grow — he’s a joy to be around.”

Jimmy truly displayed the selfless love of Christ to the baby. He became God’s hands and feet for the needy. May God bless him even more!