Your Choice Can Be Used Against You – Lessons from Norma McCorvey 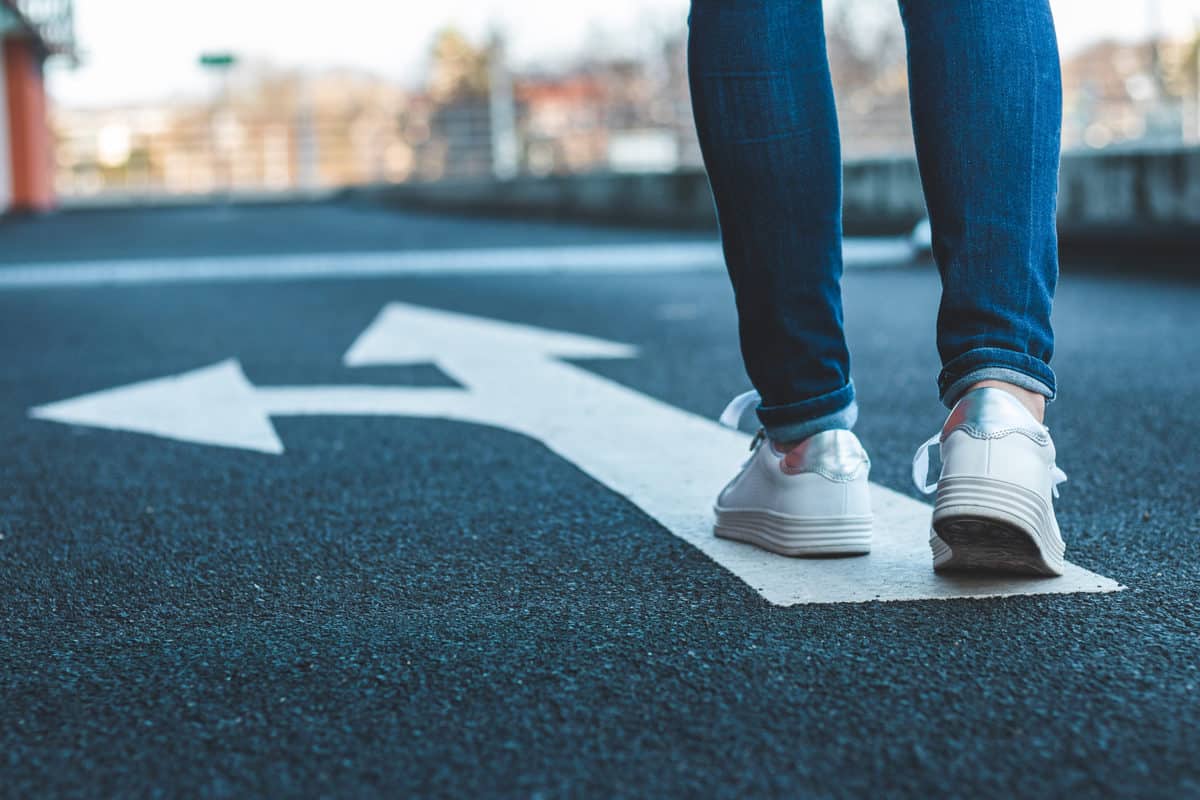 Many of us know about the landmark Roe vs Wade case in which the US Supreme Court struck down a Texas statute making abortion legal across the United States in 1973. This ‘historic decision’ facilitated the termination of more than 50 million lives since that time. This is a shocking figure compared to the 6 million Jews & 11 million others who perished in the Holocaust. Very few people know the circumstances in which Norma McCorvey made the decision to abort her baby and how she was led to filing the case.

It was not her idea in the first place. Many of those who vociferously fight for or against abortion don’t know that ultimately Norma did not abort her baby, she gave the baby for adoption. She said she agreed to file the case because she was paid, she needed the money. There are many talking about her depending on which side of the issue they stand on. Some even claim that the pro-life movement paid her to speak against abortion.

The Conversion of Norma McCorvey

What is tragic about Norma’s story is that she had no clue what she was getting into. When she was confronted with the fact that millions of babies were killed, it dawned on her that she too was responsible for those deaths. She felt horrible when she saw empty playgrounds. The guilt of being part of the crime of taking the lives of those unborn and assisting in the pro-abortion clinic took a toll on her.

However, Norma McCorvey found hope in Jesus. We know that Jesus didn’t shun the repentant criminal who was crucified next to Him. Jesus said to him, “Truly I tell you, today you will be with me in paradise.” ‘(Luke 23:43) Norma repented and asked for the Lord’s forgiveness. As 2 Corinthians 5:17 promises, “Therefore, if anyone is in Christ, the new creation has come: The old has gone, the new is here!” she received Jesus and became a new creation.

Norma McCorvey: Lessons & Warnings for Us

The video above shares Norma’s journey to find the truth, her salvation, and how she tried to make amends for the destructive trend she began. However, there are several lessons we can learn from Norma’s life. Ignoring this warning will be detrimental to us.

Seeing how she was made a pawn in this deadly game, we need to realize that people who want to take advantage of us will never tell us the whole truth. Today we know that fake news stories are misleading millions of people. These stories have been doctored to sway our minds and hearts. When we fall for their lies and half-truths, tragically it is we who end up becoming losers. Like Norma, it is possible we won’t know until it is too late. Our rights and our future is at stake.

God wants to protect us

God gave us His instructions so that we could be free from guilt and grief since these self-demeaning acts affect us and others too. The culture of this world threw away fidelity, encourages promiscuous behavior, and adultery so much that it has become the norm. As a result of one night stands and temporary ‘hook-ups’, women end up having ‘unwanted pregnancies’ and seek abortion as a ‘solution.’

Today it is a well-known fact that the women who abort a baby do face grief, loss, anxiety, guilt, and many emotional or psychological stress symptoms. Research has shown that even men can feel overwhelmed, experience disturbing thoughts about abortion, and have feelings of grief and loss. Thankfully, those who suffer this grief can now repent and find healing. Moreover, it is important that young people are encouraged to live godly and wholesome lives.

Grievous acts have spiritual consequences. Adam & Eve’s sins brought curses on them. Taking Abel’s life brought a curse on Cain too. Speaking to Sid Roth, Kevin Zadai said a curse had come upon America due to Roe vs Wade, which can break when it is overturned. He said, it is important every American citizen votes conscientiously in the coming elections, America’s future depends on it.

If you have gone away from Jesus, you can repent and return to Him, He will forgive you. Romans 3:23 says, “All have sinned and fall short of the glory of God.” Romans 5:8 says, “God demonstrates his own love for us in this: While we were still sinners, Christ died for us.”

Seek the Lord’s forgiveness for what you have done and begin a new chapter in your life. He is waiting for you!

Being 'Abba's Daughter' is the most important part of Henrietta's identity. Having encountered the Lord closely through the ups and downs in her life, she loves to use her gifts and talents for His glory. A graduate from the College of Social Work, Nirmala Niketan, she is an avid supporter of various social causes. She loves writing, singing, acting, movies, reading, painting, nature and pets. She lives in Kerala, India.