BREAKING
Israel-led Team Solves Mystery Why Lightning Strikes Fewer Times Over The Ocean...
Tourism In The Holy Land Is Soaring Back Up To Pre-Pandemic Highs
Lapid Speaks Directly To Palestinians—Offers Them “Another Way” Out Of The Ongoing...
Home Lifestyle Your Forever Friend 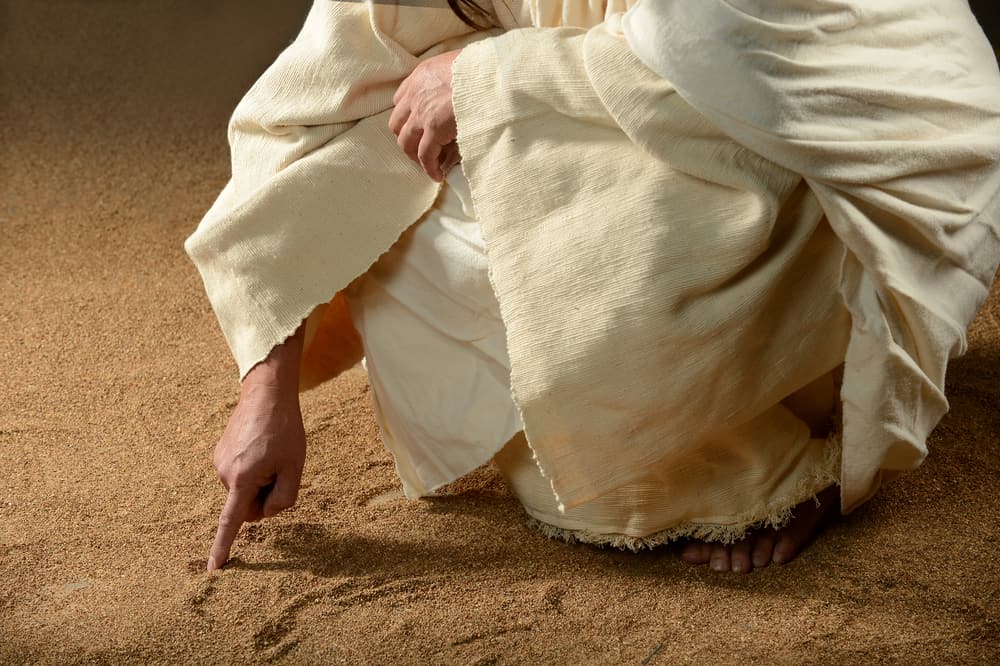 I was lying on my cold living room floor, praying. I do not remember exactly what I was praying, but I remember feeling like I wanted Jesus to hear me that night. Just because… He was God. He was life, and I believed I was created by Him; this inspired me to know Him more. But I was still unsure if He wanted to know more of me because… well, I was me.

I was healing rejection in my life and, at the time, deeply insecure in who I was and who to trust. While the Bible told me that the Lord was after my heart, deep down inside, I felt like there would come a day where He would abandon me. So many people had left me. I had little to no friends in my life and took that as a reflection of who I was as a person.

It was only natural to think it would be the same with Christ. He would know me, but only until a certain point, and then He would reject me. And He would never come back. This saddened me because the fact was, I really loved Jesus. I wanted to know Him and be His friend. But would He leave me?

All this weighed heavy on me that night. And yet, despite my fear of being rejected, I had to talk to Him – because again, He was life, and I knew it. So I continued to pray. All of a sudden, light streamed into my closed eyes. When I opened them, I discovered I was no longer on my living room floor but surrounded by flatlands of sand. I scanned the land, seeing wispy grass and little hills, and realized I was having a vision.

Others, I realized, no matter how wonderful they were, had the ability to fail me. But Jesus? It was impossible for Him. It was not in His character.

It had only been a few seconds of realizing this when a man came into my view. He wore white but looked like a traveler from olden times. He wasn’t within reach, yet I knew who He was. It was the Lord. I immediately hid my face in the sand. And then unexpectedly, I felt a gentle hand close around my wrist. I looked up.

He didn’t say it through words. He never even opened His mouth. It was through His touch that I knew it. He told me, “You can trust Me.” I looked away, my eyes smarting. His grip on my hand deepened, revealing again, how trustworthy He was. And over and over again, as He held my hand, words like trust and trustable and trustworthy made their way into the painful parts of my heart.

Jesus was unlike other people – He was trustworthy. Others, I realized, no matter how wonderful they were, had the ability to fail me. But Jesus? It was impossible for Him. It was not in His character and He wanted me to know it. I could trust Him. He would not abandon me but would forever be my friend.

Have you been abandoned and rejected by someone? Do you feel unworthy because you have no one to call “best friend”? Do you struggle with self-hate? I’ve been there and I want you to know that you aren’t what your past has told you. You aren’t alone today. You are not hated, but loved by Jesus, the most trustworthy forever friend you could ever know.