Your Promise Shall Live, God Is Here | God TV
Articles 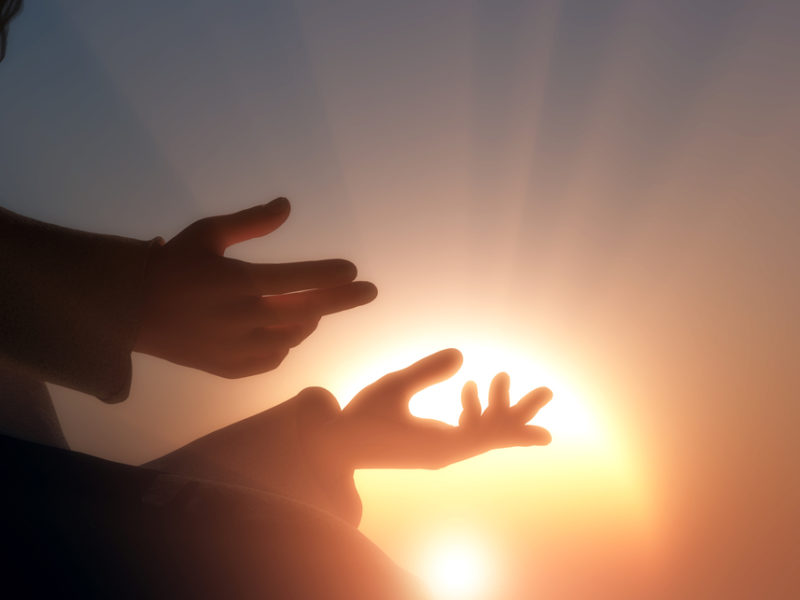 God’s promise will come to pass.

Mark 9:17-24 reads, “Then one of the crowds answered and said, ‘Teacher, I brought You my son, who has a mute spirit. And whenever it seizes him, it throws him down; he foams at the mouth, gnashes his teeth, and becomes rigid. So I spoke to Your disciples that they should cast it out, but they could not.’ Immediately the father of the child with tears cried out, ‘Lord, I believe, but help mine unbelief.'”

Claiming it, but not Seeing it

We have entered into the decade of the mouth, and you are saying to yourself, “What God revealed, I must speak, and what I speak concerning the will of God will come to pass.” And we have progressed into the New Year, but what God said concerning your life is already being attacked, and the situation is looking dead. Now what?

Let’s set the scene. Here you have a father and mother happily blessed with this beautiful child. Imagine the excitement of the blessing.  Excited to plan the baby shower, gender reveal parties, and then the hardness of the labor and feeling a final sigh of relief because he or she, has finally made it to the world. The boy probably looked just like the father, had his features, but then something happened. The boy became possessed with a devil that closed his ears and his mouth.

The Enemy Silenced My Promise

The enemy silenced one of the most potent weapons the boy possessed. The Bible says the power of life and death is in the tongue (see Proverbs 18 and 21). So nothing went in, and nothing came out. Isn’t it like some of us too? We are excited about what God has given us or even shown us.  And boom. It undergoes a demonic attack and stops speaking.

The Bible says to write the vision, make it understandable. It shall speak and not faint though the vision it’s only for a while; it shall speak and not lie (see Habakkuk 2:2-3). We must understand that if the vision can talk, it can be silenced by an invasion of the enemy. There are promises, God gave you but seemingly there has been no traction or action in that area. And what you been praying for has gone silent. 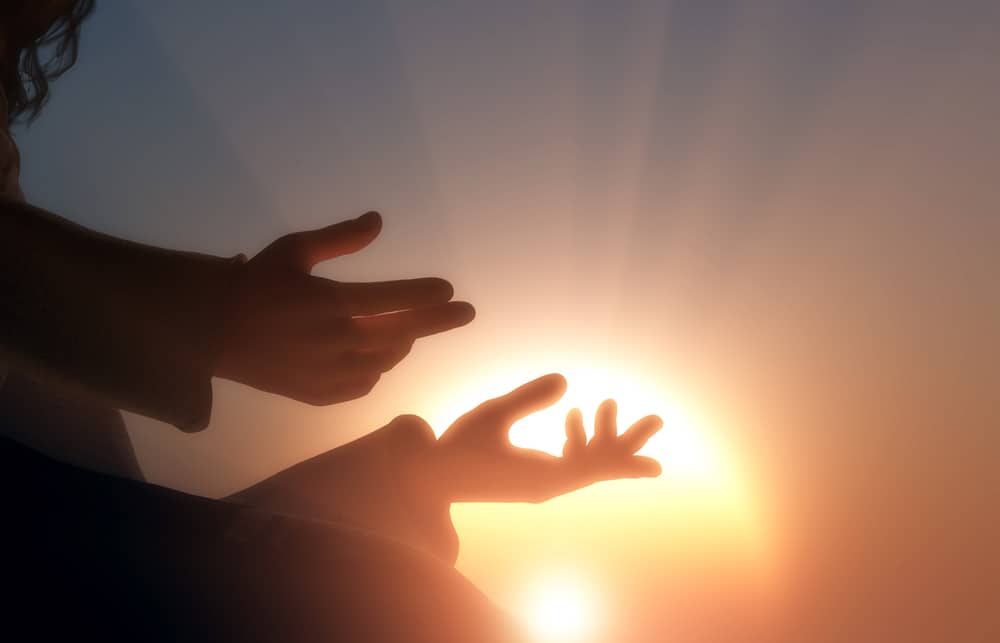 The father stayed with the blessing. He did not let it go, or give up asking. He said, “Lord, I believe but help my unbelief.” Jesus asked the man, how long has he been like this? And the man answered since he was a child.  Jesus understood that anything our Father in Heaven gives; it’s considered good. Jesus knew that our Father in Heaven did not curse the blessing; something happened along the way.

The Bible said that the spirit threw his son in the fire and into the water, trying to kill him. These are known as failed attempts. The Enemy tried to kill, the man’s promise. But the enemy can’t kill what God has ordained to live!

Have you ever heard someone say, “Girrrrrrl or Mannnn that situation is dead? You might as well do something else.” They make an evaluation based on what they see and not what the Lord has determined.

I love how Jesus waited until an audience was present. I am reminded of the Bible verse, “preparest a table in the presence of thine enemies.” (Psalm 23:5)

Situations will arise in our lives. We must believe that Jesus has already visited them. To the bystander, and those on the outside looking in, it will appear dead.

But let me encourage you. The Bible says, “Jesus took him by the hand lifted him, and he arose.”  Where the spirit of the Lord is life is present (see 2 Corinthians 3:17). So it may look dead and appear as if there is no hope, but be encouraged, Jesus is present and already working it out!

God is already in the situation! The Lord revealed that sometimes the promise, and the prophetic word, undergo an attack and will seem to stop talking and responding to you even though you’ve been decreeing, and declaring it, and seeking manifestation. The Lord said IT’S NOT DEAD; it only rested for an appointed time. It’s about to SUDDENLY AND DRASTICALLY RISE! This is the decade of the mouth and what God has shown you, and what you have decreed and declared concerning the promise will surely come to pass!

For just $100 per month you can bring the gospel to 10,000 homes. Join us as media missionaries! GIVE NOW
VIEW COMMENTS
« Netanyahu Appoints 4 Ministers God’s Word For You Today »