Zou Hongyan, A Chinese Mother Refuses To Give Up Her Disabled Son, Gets Him to Harvard | God TV
Articles 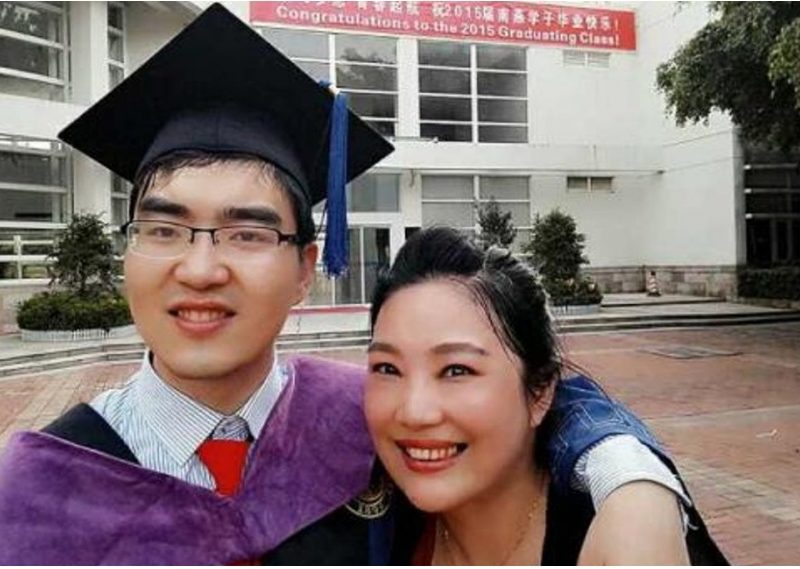 Zou Hongyan, a Chinese mother refuses to give up a disabled baby and proves the skeptics wrong by seeing her son attend Harvard University.

In 1988, Zou Hongyan gave birth to a son whom she named ‘Ding’. Due to birth complications, Ding was diagnosed with cerebral palsy, an incurable and debilitating congenital disorder .

Doctors told Zou that it was ‘worthless’ to keep the baby as he would only grow up being disabled or having low intelligence. So the doctors suggested to Zou to give up her son. Even her husband agreed with the doctor’s suggestions, saying that the boy would only grow up to be a burden to their family.

But with determination, devotion and unrelenting love for her son, Zou firmly decided to save Ding. Her husband couldn’t understand or respect her decision so their marriage ended in a divorce. 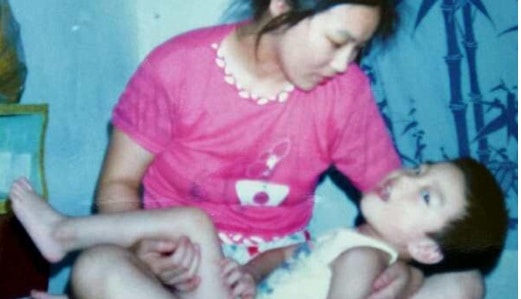 Since Zou divorced her husband, she was left with the sole responsibility of raising a disabled child as a single mom. Zou worked many jobs in order to support and provide for the treatment of her son. She worked full-time at a College in Wuhan, and had two part-time jobs to make ends meet.

After work, Zou would bring Ding to his rehabilitation sessions. She learned to massage her son’s stiff muscles, aid in his therapy, and play brain-enhancing games and puzzles. 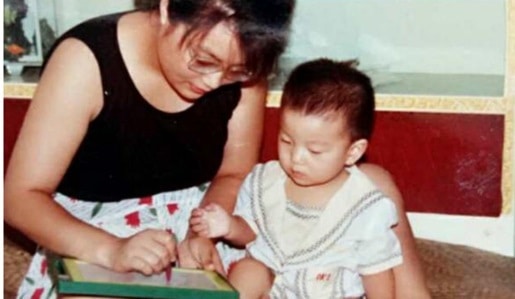 Zou never doubted her son and taught him to do things people said were impossible for a person with a disability. She insisted that her son would learn how to overcome his disabilities and achieve success despite them. The power of his mind would show others that he was intelligent and capable of many things.

“I didn’t want him to feel ashamed about this physical problem,” she said. “Because he had inferior abilities in many areas, I was quite strict on him to work hard to catch up where he had difficulties,” she added.

After all the hard work from both Zou and Ding, Ding graduated with a bachelor’s degree in Environmental Science from Peking University Environmental Science in 2011. Once his undergrad was complete he enrolled himself at the university’s International Law School for his master’s degree. And in 2018, Ding started his studies at the Ivy League Harvard University.

Zou Hongyan’s faith and hard work paid off. She raised an accomplished young man who doesn’t let his disability define him or limit his future. Today, Ding praises his mother, describing her as his “spiritual mentor”.

There is no life which God deems “worthless”. Every child, every person has dignity and is made in the image of God.

Read also: Mikayla Has Down Syndrome But It Hasn’t Stopped Her From Being In Beauty Pageants

For just $100 per month you can bring the gospel to 10,000 homes. Join us as media missionaries! GIVE NOW
VIEW COMMENTS
« How to Stay Calm When Problems Pile Up Signs and Wonders Season for the Kingdom »